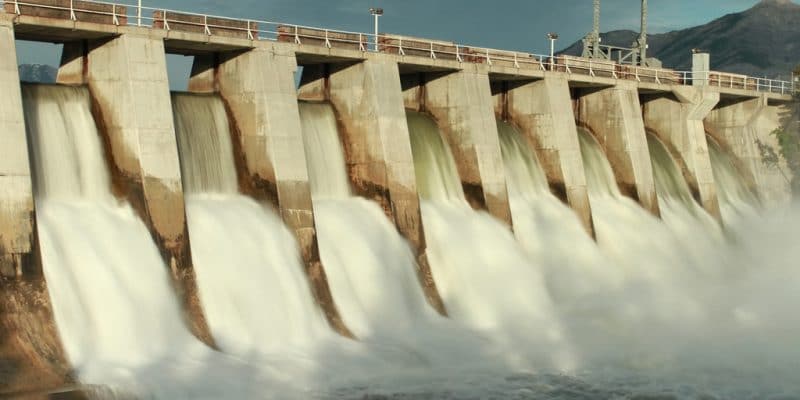 The American company General Electric (GE) and the Chinese company Power China have been selected to implement the Batoka Gorge hydroelectric project. It will provide 2,400 MW to Zimbabwe and Zambia.

The Batoka Gorge hydroelectric project is taking a new step forward. On the sidelines of a trip to Maputo, Mozambique, Zimbabwean President Emmerson Dambudzo Mnangagwa announced that he had reached an agreement with Zambia to award the hydroelectric project to the American company General Electric (GE) and the Chinese company Power China. On the other hand, the Italian company Salini Impregilo, which was part of the same consortium, was not mentioned.

Initially, Zambezi River Authority (ZRA), an organisation owned by Zambia and Zimbabwe for the development of the Zambezi River and responsible for the implementation of the Batoka Gorge hydroelectric project, preselected two consortia and one company. The consortium that was reselected was composed of Three Gorges Corporation and China International and Water Electric Corporation. China Gezhouba Group Company (CGGC), which was competing solo, also failed to win.

The Batoka Gorge hydroelectric project is expected to inject 2,400 MW into the power grids of Zimbabwe and Zambia. The project is implemented according to the Build-Operate-Transfer financial model (BOT). A kind of public-private partnership (PPP).

GE and Power China are responsible for building a dam with a 181 m high wall that will hold 1,680 million m3 of water over an area of approximately 26 km2. The reservoir will be long and narrow, extending approximately 1 km along the Victoria Falls basin. The water from the reservoir will run the turbines of two hydroelectric power plants located on both sides of the Zambezi River. They will thus have a combined capacity of 2,400 MW.

The ZRA estimates that the entire project will require an investment of $4.5 million. The financing will therefore be provided by GE and China Power. The World Bank and the African Development Bank (AfDB) have expressed their readiness to support the Batoka Gorge hydroelectric project.

The latter also provokes protests from local populations, who live mainly from tourism, especially Westerners who come to visit Victoria Falls. This site, classified as a UNESCO (United Nations Educational, Scientific and Cultural Organization) World Heritage Site, could be affected by the construction of the dam, in particular by reducing the flow of the river, but also because the river could approach the 650 m falls.

In any case, on site, the project is progressing with technical feasibility studies that will be completed by September 2019. It will take ten to thirteen years to complete the construction of the Batoka Gorge hydroelectric dam.