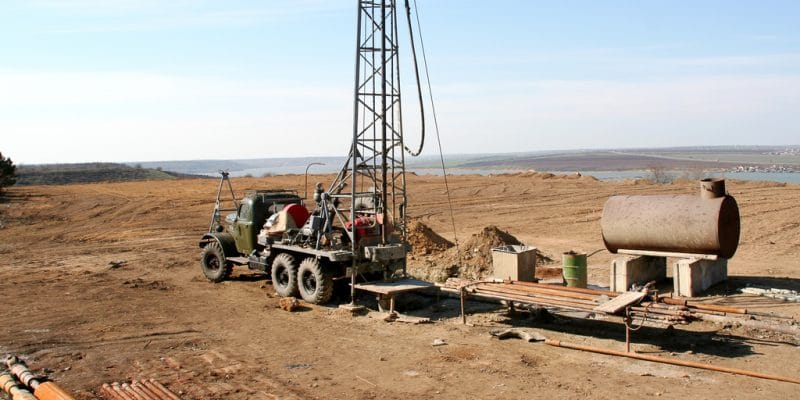 Zambian company Kalahari GeoEnergy has embarked on a geothermal exploration project in the Kafue area of central Zambia. If successful, Zambia could start producing electricity from the natural heat of the subsoil.

Will Zambia join the circle of geothermal energy producing countries in Africa? The answer will be known within a few months as Kalahari GeoEnergy, a Zambian company, conducts geothermal exploration work in central Zambia. To date, this project has led to the drilling of eight geothermal wells around the Bweengwa River, west of Lusaka, Zambia’s capital.

“The results to date continue to provide assurance that the Bweengwa River has the characteristics of a viable geothermal resource for electricity generation,” said Peter Vivian-Neal, Kalahari GeoEnergy’s President and CEO. The company has identified six areas that could provide steam for power generation.

According to Kalahari GeoEnergy, “the surface manifestations of the Bweengwa River Geothermal Resource Area include three groups of geothermal springs that extend over 9 km and are located on the southern fault of the Kafue Pit”. If the current exploration is successful, Kalahari GeoEnergy plans to launch a full technical and commercial feasibility study by the end of 2019.

“The current model of a power generation project of 10 MW or more, which will be carried out using binary technology, represents an important step towards achieving the company’s goal: geothermal energy production,” says Kalahari GeoEnergy. In 2017, the United States Trade and Development Agency (USTDA) supported the Kalahari GeoEnergy exploration project. The latter should also collaborate with Geologica Geothermal Group, a company based in California, USA.

Zambia is thus preparing to join African countries that produce electricity from geothermal sources located mainly in the East African Great Rift (Kenya, Ethiopia, Uganda, Tanzania…). According to the ScienceDirect platform, Zambia’s geoenergy sources are associated with fault zones and “large deep fractures along which water of mainly meteoric origin flows to great depths and is heated by normal geothermal gradients”. The geothermal gradient is the rate of increase in temperature in the subsoil as we move away from the surface.