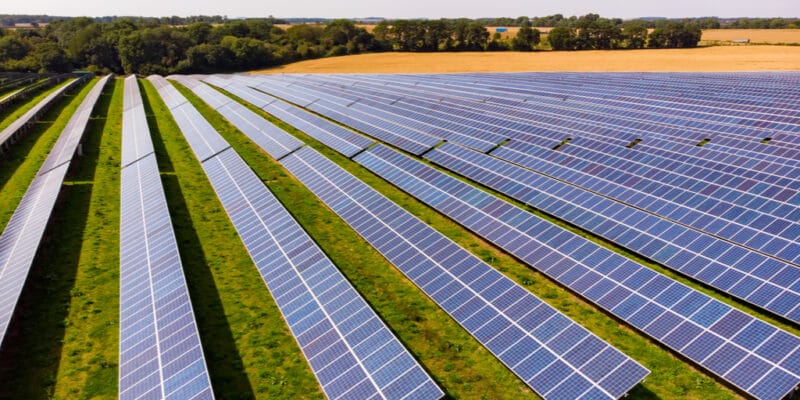 Energy provider GreenCo Power Services, the subsidiary of Africa GreenCo Group, is launching the pre-qualification process for the selection of an independent power producer (IPP). The company selected at the end of the process will build a solar photovoltaic power plant with a capacity ranging from 10 to 40 MWp. Interested IPPs have until March 21st, 2021 to apply.

GreenCo Power Services is starting a pilot project under Zambia’s new electricity generation and marketing legislation. Africa GreenCo’s subsidiary has been given the go-ahead by the authorities to play a major role in Zambia’s electricity sector, along with the state-owned Zambia Electricity Supply Corporation (ZESCO).

Unlike ZESCO, which distributes electricity to households, GreenCo will sell its output to industrial and commercial customers. As part of its pilot project, the company will build a solar photovoltaic plant with a capacity of between 10 and 40 MWp. The utility is inviting expressions of interest from independent power producers (IPPs) to build the facility at a site yet to be determined.

“The call for pre-qualifications is aimed at selecting a bidder with the skills, capacity and experience to develop PV projects in Zambia, and willing to engage with GreenCo and the Zambian government on the evolution of the pilot project framework. It will have a significant demonstration effect on the Zambian energy supply industry and serve as an example for future IPPs in Zambia and the rest of the region where similar regulatory changes are being introduced,” explains GreenCo.

IPPs interested in the tender have until March 21st, 2021 to apply. The company selected at the end of the process will sign a power purchase agreement (PPA) with GreenCo, which will then sell the energy to industrial and commercial customers. The start-up is supported by InfraCo Africa, a company of the Private Infrastructure Development Group (PIDG), as well as the Danish government’s Investment Fund for Developing Countries (IFU).