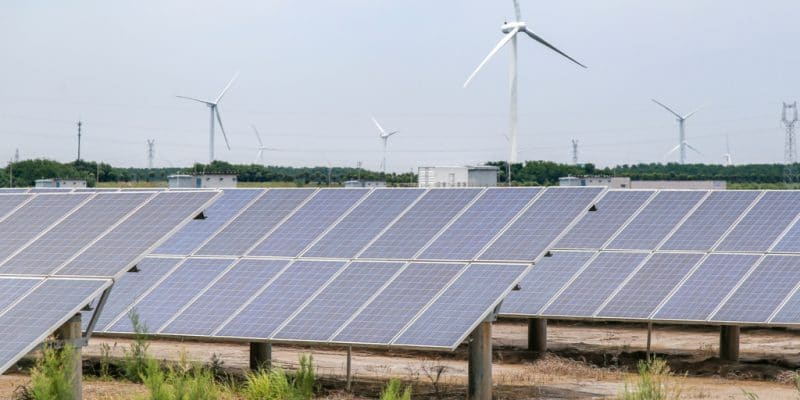 Africa GreenCo Group has just received US$1.5 million from InfraCo Africa, a company of the Private Infrastructure Development Group (PIDG), as well as from the Danish government's Investment Fund for Developing Countries (IFU). Through its subsidiary GreenCo Power Services, the company buys and resells electricity generated from renewable sources.

Developing the renewable energy market in Zambia. This is one of the objectives of the Africa GreenCo Group, which has just received US$1.5 million from two development partners, notably InfraCo Africa. The investment company of the Private Infrastructure Development Group (PIDG) has allocated 500,000 dollars. The Danish government’s Investment Fund for Developing Countries (IFU) is contributing USD 1 million.

The funds will enable the establishment of GreenCo Power Services, the subsidiary of Africa GreenCo Group in Zambia. The Lusaka-based company wants to become a major player in the electricity sector. In concrete terms, it purchases electricity from renewable sources from Independent Power Producers (IPPs). Unlike the state-owned Zambia Electricity Supply Corporation (ZESCO), which resells electricity to households, GreenCo Power Services’ subscribers include commercial and industrial establishments.

The development of the model in Southern Africa

GreenCo Power Services mainly markets renewable energy. It is this approach to sustainable development that has caught the attention of InfraCo Africa, a very active investor in the renewable energy sector in Africa. “This is an important step in scaling up investment in renewable energy to help mitigate climate change, improve security of supply and increase the efficiency of the power sector while taking advantage of Zambia’s geographical position in the Southern African power pool,” says the London-based investment company.

Outside Zambia, GreenCo Power Services aims to expand its business model to other Southern African countries with the objective of encouraging the exploitation of the region’s huge renewable energy potential “to support economic recovery and provide clean and affordable energy to its citizens. The GreenCo model offers key innovations in the architecture of the electricity market and provides greater value added, with higher power generation and improved security of supply – in partnership (rather than competition) with established industrial players,” says Africa GreenCo Group.