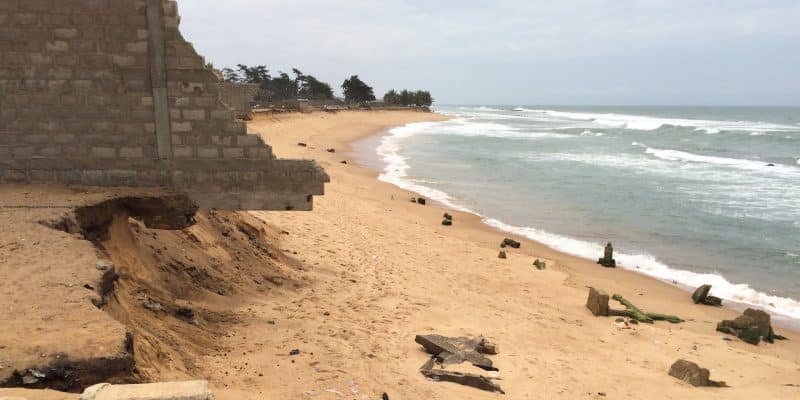 The World Bank is approving a $246 million loan to The Gambia, Ghana and Guinea-Bissau. The funds are for the implementation of the second phase of the West African Coastal Resilience Investment Programme (Waca ResIP 2).

The $246 million loan approved by the World Bank will be provided by the International Development Association (IDA). It is accompanied by a $5 million grant from Problue, a multi-donor trust fund, hosted by the World Bank, which supports “the development of integrated, sustainable and healthy marine and coastal resources”. The funding is for the implementation of phase 2 of the West African Coastal Resilience Investment Programme (Waca ResIP 2). The initiative supports countries’ efforts to improve the management of their shared coastal resources, and to reduce the natural and man-made risks affecting coastal communities, including coastal erosion, flooding and pollution.

In The Gambia, Ghana and Guinea-Bissau, for example, the $246 million in funding will be used to strengthen physical coastal protection using a combination of nature-based and grey infrastructure solutions to protect economic assets and livelihoods from coastal erosion and flooding.

In these West African countries, these phenomena, accentuated by climate change, cause damage to transport infrastructure, housing, health, education, etc. The agricultural sector is also impacted with reduced yields. Climate change is also causing changes in the shape and hydrology of the environment, sometimes resulting in land movement. Stabilising the coastline in these three countries will also require “social investments at the community level to increase local climate resilience”, says the World Bank.

With this new funding, the World Bank’s contribution to the Waca ResIP project increases to $492 million, including $20 million in grants from the Global Environment Facility (GEF) and $5 million from Problue. Launched in 2018, the programme is being implemented in nine countries namely Benin, Ivory Coast, Gambia, Ghana, Guinea-Bissau, Mauritania, Sao Tome and Principe, Senegal and Togo, with support from the West African Economic and Monetary Union (WAEMU) and associated regional institutions.