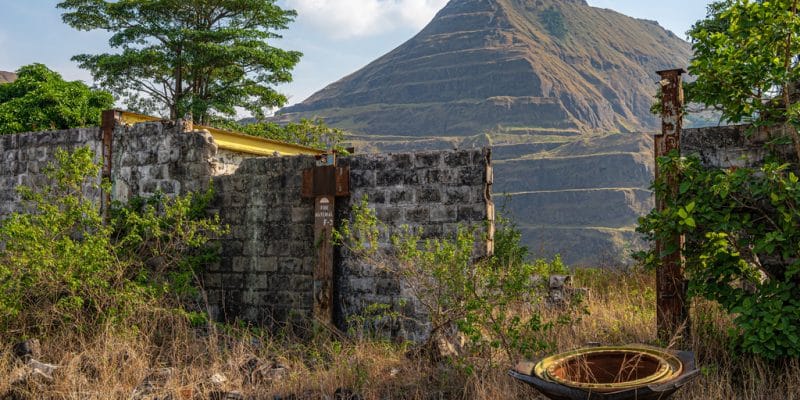 The European Union (EU) is providing a loan of US$2.8 million to the United Nations Office for Project Services (UNOPS). The funding is for the implementation of the 'Support Project for the Preservation of Transboundary Forest Ecosystems in the Nimba Mountains', located in Guinea, Ivory Coast and Liberia.

The new project will be implemented by the United Nations Office for Project Services (UNOPS) over a 39-month period. The organization will support the departments in charge of biosphere reserve protection in the three countries. UNOPS teams will work in collaboration with local communities, who will be involved in the entire project, from the design of territorial development plans to the operationalization of protected forest area management systems and integrated natural resource management.

The “Support Project for the Preservation of Transboundary Forest Ecosystems in the Nimba Mountains” will cost US$ 2.8 million. The project is part of the Programme to Support the Preservation of Forest Ecosystems in West Africa (PAP-FOR), which is funded by the European Union (EU) to the tune of more than $23 million. The initiative aims to protect biodiversity and forests in five West African countries. “The Nimba project will implement the landscape approach, which consists of taking advantage of the presence of the biosphere reserve to strengthen socio-economic development around the area while improving monitoring and law enforcement within the Mount Nimba Strict Nature Reserve,” says Juan Jose Villa Chacon, the head of the European Union’s cooperation in Guinea.

Before the harmful action of man, the Mount Nimba Strict Nature Reserve had “an originality and diversity of animal and plant populations that is remarkable not only for West Africa, but also for the entire African continent”, according to UNESCO (United Nations Educational, Scientific and Cultural Organisation). These include endangered species such as the Mount Nimba Micropotamogale (Micropotamogale lamottei), the Mount Nimba viviparous toad (Nimbaphrynoides occidentalis) and chimpanzees that use stones as tools.

“The 17,540-hectare protected area is also one of the only sites in the Gulf of Guinea with a high potential for endemism. The great diversity of habitats of the reserve with its many niches allows to shelter on the one hand more than 317 species of vertebrates including 107 mammals, and on the other hand more than 2,500 species of invertebrates with a high rate of endemism,” UNESCO said.