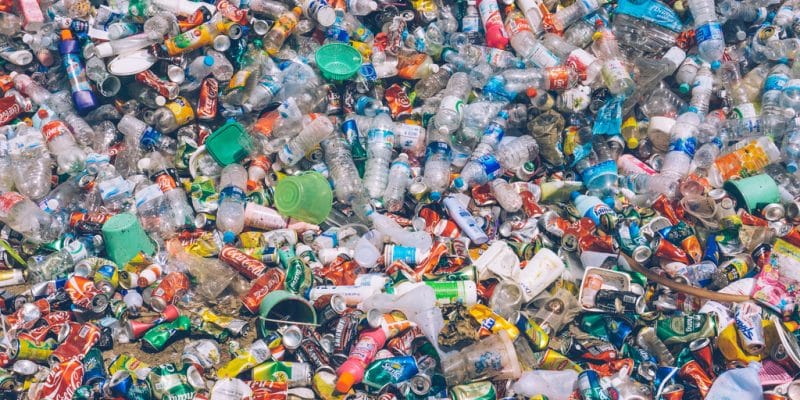 Multinational logistics company DHL is partnering with Coca-Cola Beverages Africa (CCBA) in Uganda to manage plastic waste in a sustainable way. The initiative, which is part of their eco-friendly approach, will help reduce pollution in this East African country.

In Uganda, DHL International’s logistics subsidiary is joining the “Plastic Recycling Industries” initiative implemented by the Ugandan subsidiary of Coca-Cola Beverages Africa (CCBA). The partnership between the two multinationals will see DHL provide its plastic waste to CCBA in order to “build a more sustainable future for Uganda”.

According to Joseph Odole, Country Manager of DHL International in Uganda, the two multinationals will collect and recycle cans, bottles and plastic packaging into by-products. The initiative will be carried out in collaboration with consumers , businesses and local authorities, particularly in the city of Kampala, where 51% of the waste produced ends up in the environment due to the lack of an effective recovery system, according to the Ugandan branch of the World Wildlife Fund (WWF).

In response to this situation, CCBA signed an agreement in July 2022 with three companies to fight plastic waste pollution in the Ugandan capital city. These are Yo-Waste, Ecoplastile and Asante Waste Management, which will collect plastic waste and then supply it to the American soft drink giant for its recycling activities. The initiative will create 1,050 jobs as informal plastic waste collectors for young people and women.