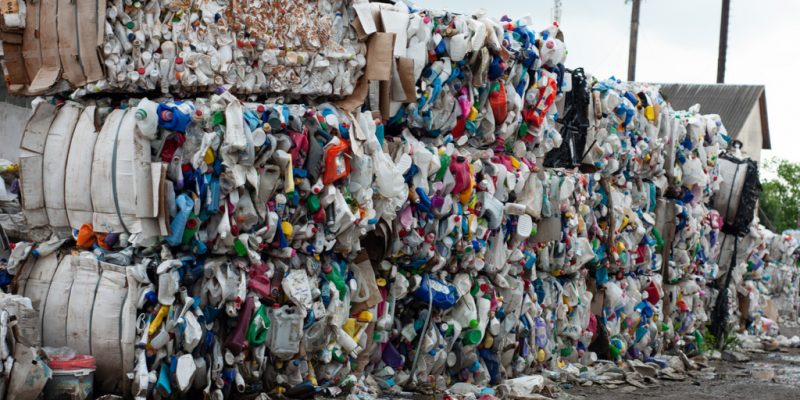 A partnership has been concluded recently between Coca-Cola Beverages Africa (CCBA), the subsidiary of the global giant Coca-Cola; Stanbic Bank Uganda, the subsidiary of Standard Bank; and the Ugandan company Nice House of Plastics. The agreement aims to promote the responsible use and recycling of plastic waste in Uganda.

Coca-Cola is stepping up initiatives to reduce the proliferation of plastic waste in the environment in Africa. In Uganda, its subsidiary Coca-Cola Beverages Africa (CCBA) has recently signed a partnership with several local actors, including Stanbic Bank Uganda, a subsidiary of Standard Bank; and Nice House of Plastics, a Ugandan supplier of plastic equipment.

The aim of this alliance is to promote “the responsible use and recycling of plastic waste as a means of sustainable environmental protection”. “This is a first in the country (Uganda), where private sector stakeholders will work together to promote sustainable plastics recycling through an ecosystem driven by the added value to create products and ultimately protect the environment,” says Anne Juuko, Managing Director of Stanbic Bank Uganda.

As part of the new partnership supported by the Kampala City Council (KCCA), Stanbic Bank Uganda will finance initiatives to collect and recycle plastic waste. Coca-Cola Beverages Africa (CCBA) is one of the major producers of plastic waste in Uganda, through its soft drinks packaged in plastic bottles. As such, the Coca-Cola subsidiary is committed to collecting and supplying flakes of plastic waste to the Nice House of Plastics.

The Kampala-based company will in turn use the flakes as a raw material in the manufacture of equipment such as chairs, containers and crates for the storage of beer and milk bottles. “Recycled plastic waste is one of the main raw materials we use in our work. We have already imported some of it and this collaboration will go a long way towards solving our raw material problem and promoting a safe environment,” says Barbara Mulwana, Managing Director of Nice House of Plastics.

The initiative of CCBA and its partners is in line with Coca-Cola’s strategy to reduce its environmental impact in Africa through the recycling of plastic waste. In addition to this processing solution, the soft drinks manufacturer has introduced a new range of returnable bottles in at least three provinces in South Africa. This approach could be extended to all provinces in the Rainbow Nation.