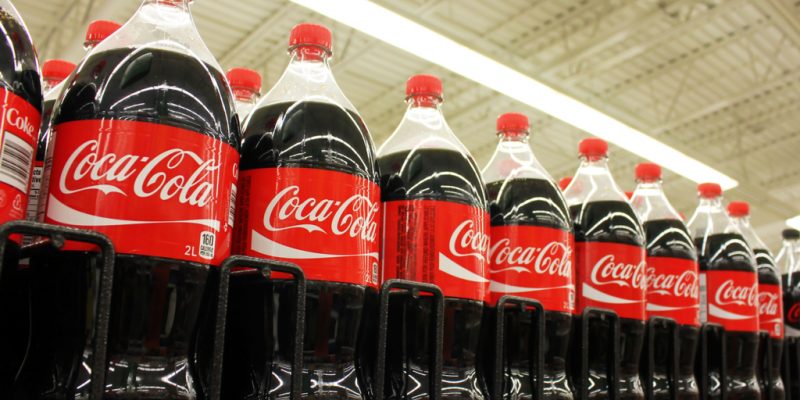 Coca-Cola Beverages South Africa (CCBSA), the subsidiary of US soft drinks giant Coca-Cola, will roll out its 2-litre returnable bottles in at least three provinces in South Africa. The aim of the initiative is to reduce the proliferation of plastic bottles in the environment.

Reduce environmental pollution from plastic waste in South Africa. This is the goal of a new initiative by Coca-Cola Beverages South Africa (CCBSA). The company responsible for bottling the soft drinks of the American brand Coca-Cola is launching the deployment of its new 2-litre bottles. These are not regular bottles, as they will be returnable.

In concrete terms, the new plastic bottles are identified by a paper label with the words ‘Returnable’. According to CCBSA, the deployment of these 2-litre bottles is a significant investment for the company to “ensure that the plastic bottles meet global standards for the design, health and safety of plastic packaging.

Reducing the proliferation of plastic waste in the environment

“Consumer reaction to the new 2-litre returnable plastic bottles has been extremely positive. We have seen customers in the Eastern Cape choosing to buy the 2-litre returnable bottles and return them after consumption. Once each bottle has reached the end of its life cycle, it joins a regional manufacturing value chain, which ultimately means less environmental pollution,” says Velaphi Ratshefola, the CCBSA’s managing director.

At the moment, the returnable bottles are being deployed in Gauteng, Limpopo and Mpumalanga provinces. The bottles that are returned to Coca-Cola Beverages South Africa (CCBSA) are then cleaned before reuse (refilling). According to CCBSA, its initiative to return and reuse plastic bottles is part of the Coca-Cola Company’s “World Without Waste” vision, which aims to collect and recycle the equivalent of every bottle and can it sells worldwide by 2030.

This vision covers the entire packaging value chain, from the design and manufacture of bottles and cans to collection, recycling and subsequent reuse. “We are committed to increasing the amount of recycled materials in our packaging and ensuring that more packaging is collected and recycled. The introduction of returnable plastic bottles is another way to support a circular economy in South Africa,” said Velaphi Ratshefola, the CEO of the CCBSA.

The returnable 2-litre Coca-Cola bottles come after a pilot phase that was implemented in the Eastern Cape in November 2019. The success of this initiative has prompted Coca-Cola to make a permanent commitment to the deposit and reuse of its plastic bottles.