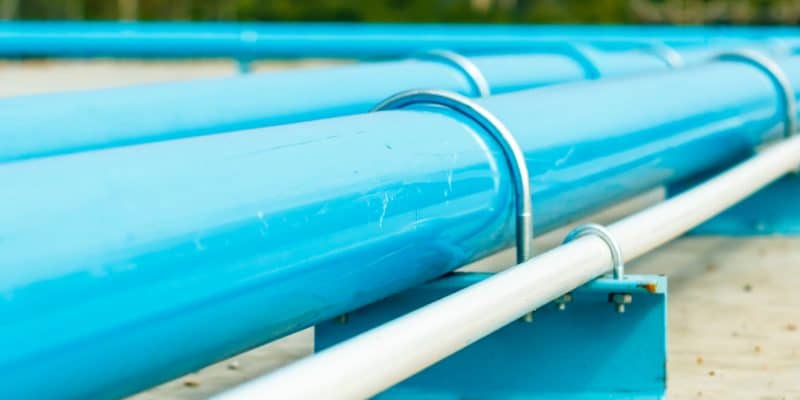 Several water infrastructures will be built in the Busia district in Uganda. The World Bank is providing 50 billion Ugandan shillings (more than 13.6 million dollars) for the project. The aim is to improve access to water and thus limit deaths from water-borne diseases.

In Uganda, the Busia District Water Supply and Sanitation Project will start soon. The Ugandan government has recently received financial support from the World Bank. The envelope of more than 13.6 million dollars (50 billion Ugandan shillings) will be used to finance the construction of several water infrastructures in this East African country. The objective of the Ugandan authorities is to improve access to water for the people of Busia and thus reduce deaths from water-borne diseases. According to Dickson Wamaena, Busia’s deputy district health officer, dysentery, typhoid and cholera, which are linked to hygiene, are the most widespread. “Between December 2019 and March 2020, 212 cases of dysentery were registered. Between April and June 2020, 299 cases of typhoid were recorded”.

The Busia Water Supply and Sanitation Project is part of Uganda’s ongoing Integrated Water Management and Development Programme (IWMDP). The implementation of the Busia project is expected to last 6 years.

Busia District will have a water intake from Lake Victoria, a raw water pipeline and a drinking water treatment plant to be built in Majanji sub-county. It is also planned to construct an additional elevated storage reservoir with a capacity of 1,720 m³ in Dabani.

The agricultural sector will also benefit from the Busia water and sanitation project. “The initiative will solve irrigation problems and provide water to a number of industries, including a refinery in Alupe, and an agro-processing plant under construction in Solo Village,” said Geoffrey Wandera, Busia District President.

TANZANIA/KENYA: A guide to the rational use of water from the Mara River