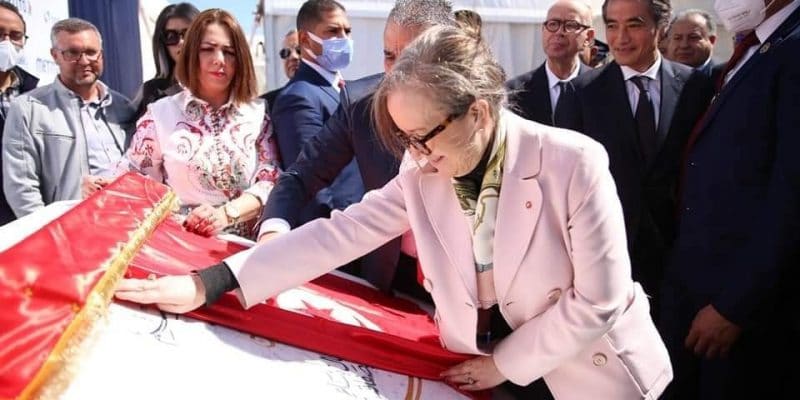 The Tunisian government is laying the foundation stone for the construction of the Sfax seawater desalination plant in Tunisia. The project is being implemented by a consortium composed of Cobra Instalaciones y Servicios, Metito and Orascom Construction.

The Sfax seawater desalination project is on track. On 1 April 2022, the head of the Tunisian government Najla Bouden launched work on the project site in Gargour, 20 km from the city of Sfax. The consortium consisting of Tecnicas De Desalinizacion De Aguas (TEDAGUA), through its parent company Cobra Instalaciones y Servicios, Metito and Orascom Construction is implementing the project, which is expected to improve the drinking water supply for more than 600,000 people, mainly in Sfax. Initially scheduled for 29 July 2020, the start of work has been delayed, officially for managerial reasons.

The project involves the construction of two sea intakes and two outfalls for the evacuation of brine. The technology used in the plant will be reverse osmosis, with a drinking water production capacity of 100,000 m3 per day in its first phase.

This capacity should double in the second phase of the project according to the Société Nationale d’Exploitation et de Distribution des Eaux (SONEDE), which is supervising the Sfax desalination project. Cobra, Metito and Orascom will also build a pumping station and lay the pipes to supply drinking water to the city of Sfax. The consortium has 54 months to complete the construction of the entire desalination plant, which will be connected to the Sfax drinking water network.

The Tunisian government is financing the work with a loan of 800 million Tunisian dinars (nearly 250 million euros) granted by the Japan International Cooperation Agency (JICA). Once the desalination plant is operational, it will remain at the disposal of the group of companies, which will operate it for at least two years before transferring its management to SONEDE.

In addition to improving the supply of drinking water in the city of Sfax, the project will strengthen the operational efficiency of the Tunisian company in a context marked by water stress.