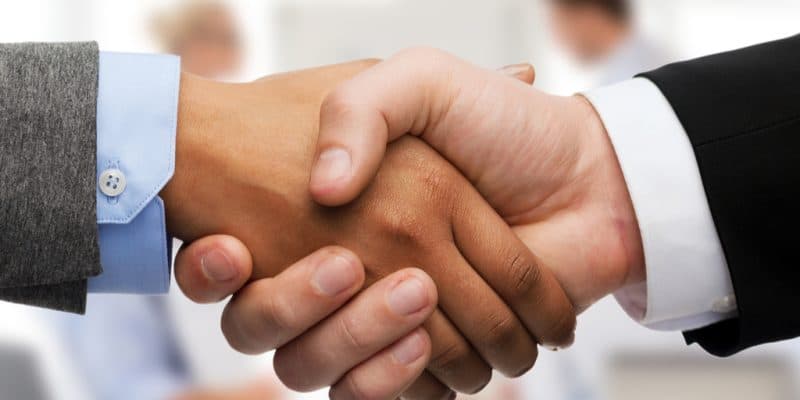 Tunisia has decided to join forces with Portugal to implement the "Education for the Environment and Sustainable Development" programme. The two parties signed a cooperation agreement to this effect on Tuesday, January 22, 2019 in Tunis and 120,000 euros will be invested by the two countries for the implementation of the programme.

Tunisia wants to establish a green education system. It wishes to integrate environmental and sustainable development aspects into the curricula and programmes developed by the Ministry of Education. This process will make it possible to raise awareness of environmental issues among students from an early age. They will thus be able to get involved in the efforts made on the territory to preserve the environment. This is why the Tunisian government has signed a cooperation agreement with Portugal that will enable the implementation of a programme entitled “Education for the environment and sustainable development” in Tunisian schools. The programme itself was the subject of a memorandum of understanding signed by both parties in 2018. The agreement was signed by the Secretary General of the Portuguese Ministry of Environment, Alexandra Carvalho, and the Secretary General of the Ministry of Local Affairs and Environment, Sofiène Abdeljawed.

In addition to this component dedicated to education, the terms of the partnership include other ecological programmes which will be carried out to the tune of 640,000 euros, with 1/3 carried by Tunisia and the rest by Portugal. This budget should thus make it possible to implement an electronic and electrical waste management programme through a system for collecting and recovering this waste. The programme also provides for the strengthening of regulations in this sector. The work will be carried out in partnership with the National Waste Management Agency (ANED) of Tunisia.

Also as part of this partnership, the Tunisian government, through the National Sanitation Office (ONAS), will have to improve sanitation services. To this end, it will promote treated wastewater in the agricultural sector, with the development of a five-year sludge management plan for storm water treatment plants. For the implementation of these projects, Tunisia will benefit from Portuguese technical and institutional support in this area.

Portugal is also  well placed to give “lessons” on renewable energy. The country has managed to move to almost 100% renewable energy consumption in a few years. The promoter of this successful energy transition, Joao Pedro Matos Fernandes, Minister of the Environment and Energy Transition of Portugal, received in Paris, on February 6, on behalf of his country, the Renewable Energy Trophy, presented by the Syndicat des énergies renouvelables en France (SER), during its 20th annual conference, which also showcased Africa in the spotlight on that day.

AFRICA: Governments Spend Up to 10% of their Budget on Climate Change