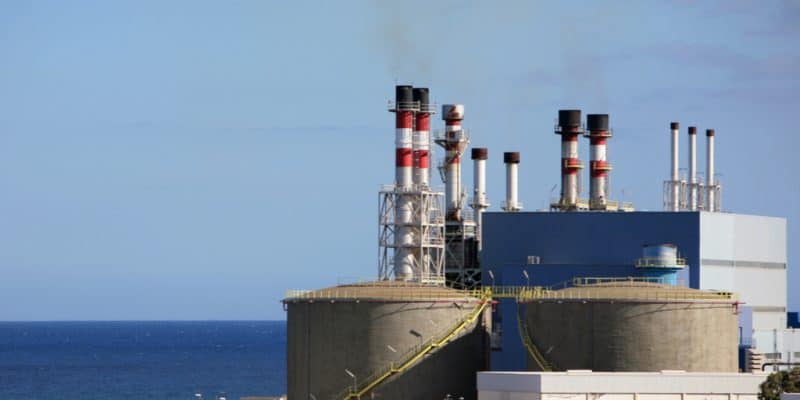 The Tunisian Chemical Group (GCT) has selected eight companies to carry out its seawater desalination project in the Gabès area in the governorate of the same name in the south-east of Tunisia. The project will be implemented under a public-private partnership (PPP).

The results of the first round of the call for tenders for the construction of the seawater desalination plant of the Tunisian Chemical Group (GCT) in Gabès have now been finalised. Some eight companies have been selected, although their names were not disclosed. The Tunisian Chemical Group (CGT), which employs about 11,000 people, has nevertheless indicated that the selected companies are based in China, France, Spain and Switzerland.

Within a few weeks, the name of the company finally selected for this project will be disclosed. Within the framework of a public-private partnership (PPP), the company will be in charge of designing, financing, building and operating the Gabès seawater desalination plant. The concessionaire will also be responsible for the upkeep and maintenance of the facilities.

The future concessionaire will build an offshore seawater intake tower that will be connected to a pipeline. The seawater will be conveyed into a basin and from there to several filtration channels, then to pumping bays and chemical injection lines. Lifting pumps with filters and a flotation unit will also be installed.

The filtered seawater will be pumped to several reverse osmosis “packs” installed in parallel and consisting of high-pressure pumps, energy recovery devices, booster pumps and reverse osmosis membranes. The plant will have a capacity of 25,000 m³ of water per day. The Tunisian Chemical Group plans to expand it to 50,000 cubic metres per day in the future. This water will be used to supply the group’s plants in the Gabès industrial zone on the seafront, where the transformation of phosphate into phosphoric acid and fertiliser heavily pollutes the coastline: the air, soil and water.

The future desalination plant at Gabès will enable the Tunisian Chemical Group (GCT) to become more independent from the National Company for Water Exploitation and Distribution (Sonede). “In order to meet the current and projected needs of the GCT plants in industrial water, this objective constitutes a major challenge, to preserve the groundwater resources of the Gabès region by ensuring, in the long term, the self-production of water by sea water desalination”, says the GCT.