Homepage » TOGO: The government draws up a master plan for drinking water in Lomé

TOGO: The government draws up a master plan for drinking water in Lomé 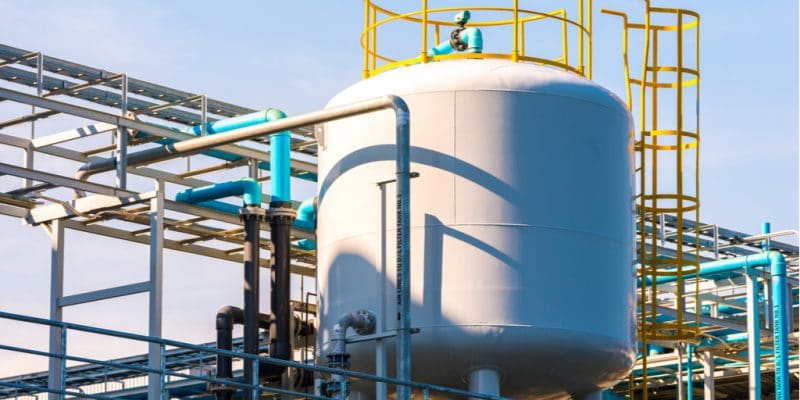 In Togo, the government is preparing a roadmap for drinking water supply in the greater Lomé area. The objective of the Togolese authorities is to increase drinking water coverage in this part of the country to 80% by 2025.

A master plan is being unveiled while several initiatives are underway in this region of Togo. These include the “AEP-Lomé” project which benefits the councils of Golfe 2, 5, and 6, as well as Agoè nyivé 1, Agoè nyivé 2, 3, 4 and 5. The project started in August 2021 with the construction of a 1,300 m3 water tower in the Golfe 7 council.