TOGO: The “AEP-Lomé” project to provide drinking water in 9 communes 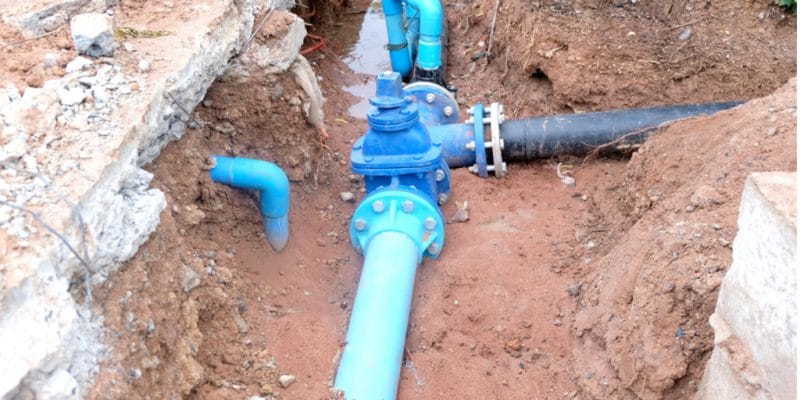 The future facility will be able to store 1,300 m3 of fresh water, pumped from the water table to supply the inhabitants of Sagbado, Ségbé, Lankouvi, Apédokoè and Yokoè. The work underway in Gulf 7 is part of the project to improve the supply of drinking water to the city of Lomé (AEP-Lomé), launched on August 2nd, 2021.

The Golfe 7 water tower is the first of a series of facilities to be built in the greater Lomé area of Togo. The Société de patrimoine eau et assainissement en milieu urbain et semi-urbain has announced the construction of four additional water towers. The AEP-Lomé project also involves the laying of several pipes to bring drinking water to households. The project will also benefit the councils of Golfe 2, Golfe 5, Golfe 6, Agoè Nyivé 1, Agoè Nyivé 2, Agoè Nyivé 3, Agoè Nyivé 4 and Agoè Nyivé 5.

The objective of the AEP-Lomé project is to improve the supply of drinking water in the city of Lomé. The Togolese capital also benefits from the project to improve sanitary conditions in schools and rural areas in the Savanes and Kara regions (Passco 2). The initiative aims to build 300 boreholes equipped with human-powered pumps, as well as to rehabilitate 200 existing boreholes in several villages in the Kara and Savanes regions.