Homepage » TOGO: In Lomé, the State identifies waste producers for an effective response 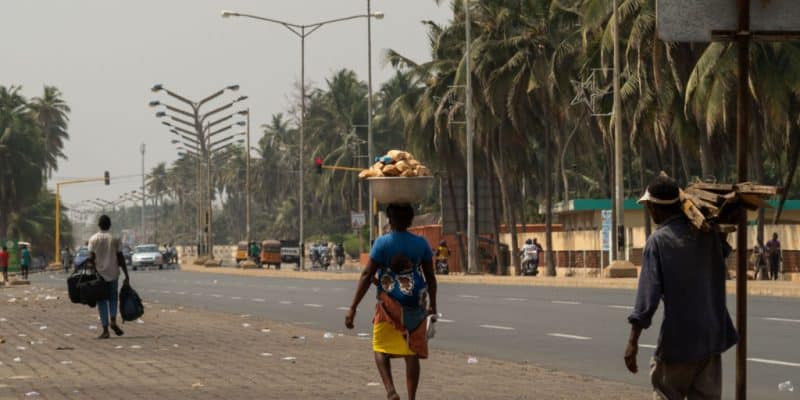 In Togo, the council of Golfe 1 in the Greater Lomé Autonomous District (DAGL) is planning to create a sustainable urban and similar waste management model for its inhabitants. To achieve this, the authorities have begun to identify and raise awareness among producers, particularly in terms of waste sorting and disposal.

A sustainable urban and similar waste management model is being implemented in Golfe 1, a council in the Greater Lomé Autonomous District (DAGL) in Togo. Since 13 January 2023, some 80 census takers have been working in this municipality of nearly 497,000 inhabitants to identify the waste producers that litter the streets.

Initially, the operation will focus on households. The enumerators will visit each household with a questionnaire that the inhabitants must answer. In addition to identifying the producer, the enumerators identify the type of waste produced by each household and the disposal process used.

The implementation of an integrated waste management system

The authorities in Gulf 1 are relying on 14 million CFA francs (almost 21,343 euros) of funding from Ivoire Maintenance to carry out this operation. The company, which is based in Golfe 1 has been managing the municipality’s waste since the beginning of January 2023. It is specialised in general maintenance, particularly in the upkeep of green spaces, pre-collection and collection of household or industrial waste, etc.

The financing of Ivoire Maintenance will also enable the implementation of a sustainable management system for urban and similar waste, from collection to treatment, including sorting and storage of this waste. To ensure the success of this approach, each household in Gulf 1 will be provided with suitable equipment to carry out sorting and storage work upstream.

At the same time, raising the awareness of the inhabitants of Gulf 1 to sustainable waste management will reduce pollution in the Togolese capital Lomé, which produces for household waste alone more than 350,000 tonnes per year, evening nearly 30,000 tonnes per mont, nearly half of which is dumped in nature according to the authorities. The operation launched by the deputy mayor of the Gulf 1 municipality, Espoir Koudjodji, should be completed by the end of January 2023.