Homepage » TOGO: Biothermica to carry out a waste-to-energy project in Kloto

TOGO: Biothermica to carry out a waste-to-energy project in Kloto 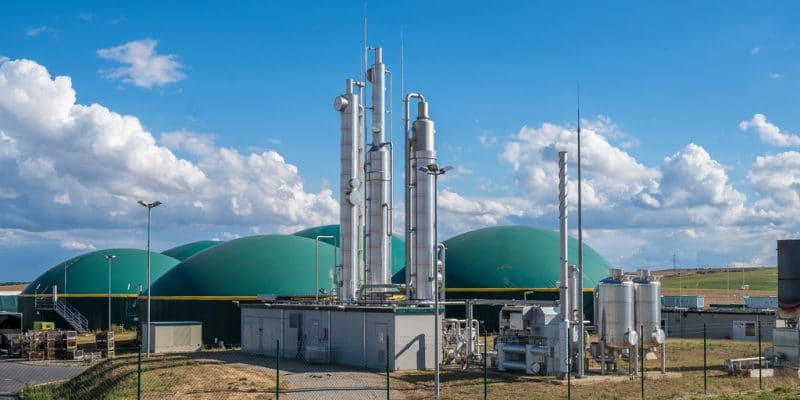 The Canadian company Biothermica Technologies is embarking on a project to recover energy from waste using biogas in Kloto in the Plateaux region of Togo. The project, implemented in partnership with the organisation Bioénergie Togo, is financed by the government of the Canadian province of Quebec.

The prefecture of Kloto will be at the heart of a waste management and energy recovery initiative. The project will be implemented by Biothermica Technologies, a company based in Montreal, Canada. The company will rely on a grant of 250 million CFA francs (over €381,000) from the Government of the Canadian Province of Quebec under its International Climate Cooperation Program (ICCP).

It is led by the Ministry of Sustainable Development, Environment and the Fight against Climate Change of the Province of Quebec in partnership with the Quebec Ministry of International Relations and La Francophonie. Funded by the Green Climate Fund (GCF), the ICCP aims to contribute to the reduction of greenhouse gas emissions and to help the most vulnerable French-speaking countries face the impacts of climate change through technology transfer.

Setting up a waste collection system

The Quebec government’s programme is primarily aimed at countries in North Africa, the Caribbean and Sub-Saharan Africa. In Togo, the waste-to-energy project will be implemented in several phases. Initially, Biothermica Technologies will set up a waste collection system in the Kloto prefecture. This component will then be entrusted to the organisation Bioénergie Togo, which will see the capacities of its members strengthened.

The Kloto prefecture will provide Biothermica Technologies with a site for burying the waste collected in the locality. The biogas resulting from the fermentation of the organic waste will be exploited using a recovery technology to feed a power plant, the capacity of which will certainly be determined after the preliminary studies to be carried out by the project developer. Biothermica Technologies also plans to equip the site with a photovoltaic solar power plant.

“Thanks to the transfer of expertise that Biothermica will carry out, Bioénergie Togo will own the landfill site (…) of the waste. The project will also involve the active participation of several Togolese groups and the population through Bioénergie Togo. Biothermica will participate in the construction of the future biogas and solar power plant and will ensure its operation”, says the Canadian company.

It also estimates that the use of biogas will make it possible to reduce emissions by 260,000 tonnes of CO2 by 2030. Above all, the project should provide a sustainable solution to the problem of waste pollution in Kloto.