TOGO: 30 MW solar power plant to be built in Blitta 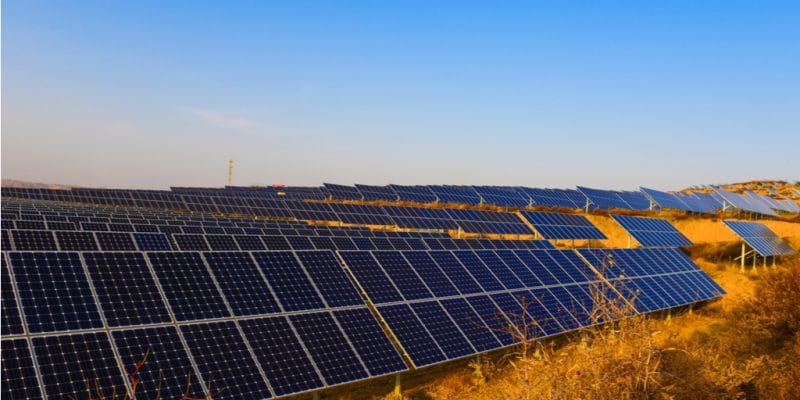 The Togolese authorities have recently announced the construction of a 30 MW solar power plant in Blitta in the centre of the country. It will reduce the country's dependence on electricity exports.

Good news for Togo. The country will soon have a solar photovoltaic power plant. The government plans to install it in Blitta, a locality located at least 260 km from Lomé, the country’s capital. It will have a capacity of 30 MW.

The project has long been well developed, having already undergone an environmental and social impact assessment (ESIA). “The implementation of this project will affect the land holdings of the populations living in the direct project area (…) Given the importance of this project for the country and the need to carry out the expropriation procedure in order to ensure fair and prior compensation of the affected persons, it is essential to declare the project to be in the public interest”, says the ESIA report.

The Blitta solar power plant will be added to a similarly large facility to be built in Dapaong, in the Savannah region of northern Togo. This other project is already on track since the Togolese State already has two financial partners. These are the Abu Dhabi Development Fund (ADFD) and Amea Power, a company based in Dubai, United Arab Emirates. The latter is also building a 120 MW solar power plant near N’Djamena, the Chadian capital.

The Togolese government reports that the Blitta solar project is part of the National Development Plan (NDP). In the same roadmap, Togo plans to acquire a total of four solar power plants of 30 MW each. The objective is to provide access to electricity for the entire population of this West African country by 2030.W

This strategy is supported by the World Bank, which has launched the “Scaling Solar” programme. Its objective is to encourage private companies to invest in solar energy, in order to supply energy to the national electricity grid of the country concerned, and to ensure the rapid execution (maximum two years) of electricity projects, in particular through public-private partnerships (PPP).