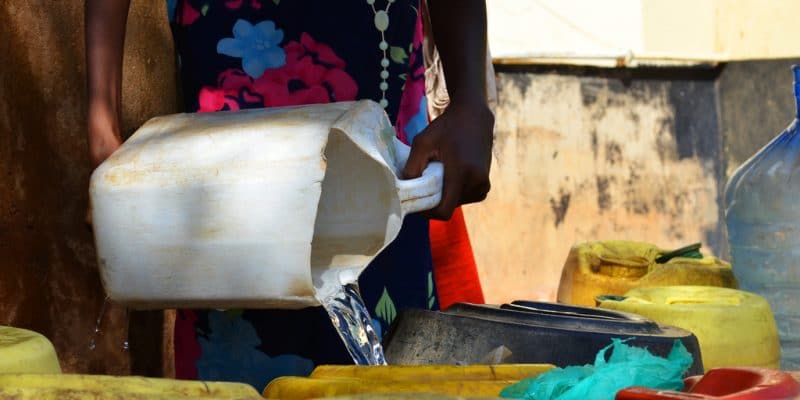 The World Bank will finance two development projects in Tanzania, with a total of $800 million. These are the Tanzania-Zambia Power Interconnection Project and the Rural Water Supply and Sanitation Programme.

Despite Tanzania’s current low electricity access rate (36%), the country wants to export energy to southern Africa, particularly Zambia. The rate of access to electricity is even lower, 26% according to the “Global Energy Architecture Performance Index Report 2017”. At the same time, the Tanzanian government plans to double this rate by 2020. To this end, many hydroelectric projects are underway in the country. The most recent one is the Stiegler’s Gorge dam in the east of the country, which will produce 2,100 MW. To pave the way for the commercialisation of this energy, the government is already planning to build electricity transmission infrastructure.

The World Bank (WB) has decided to support this project by lending $455 million to Tanzania. The money will be used to build the high-voltage lines that will carry electricity to Zambia. According to Tanzania Electric Supply Company Limited (TANESCO), the public company responsible for this project, the 400 kV line crossing will also benefit other communities across the country. For example, the fast-growing cities of Mbeya, Tunduma, Sumbawanga (all located in the south west of the country) and some agricultural areas will have full access to electricity. In a similar move, the World Bank has also provided a water and sanitation loan to Tanzania.

Money for water and sanitation

The programme will cover the regions of Geita, Iringa, Kagera, Katavi, Kigoma, Lind, Manyara, Mwanza, Mara, Mtwara, Rukwa, Ruvuma, Shinyanga, Simiyou, Singida, Songwe and Tabora. In all 17 regions, schools and health centres will be targeted as a priority. This is not the first time that a water and sanitation project has received support from an international financial institution this year. In August 2018, the African Development Bank (AfDB) had already partnered with the government to finance a water and sanitation project in Arusha City, for a total amount of US$ 232 million.