Homepage » TANZANIA: Trophy hunting imports once again authorised by the US

TANZANIA: Trophy hunting imports once again authorised by the US 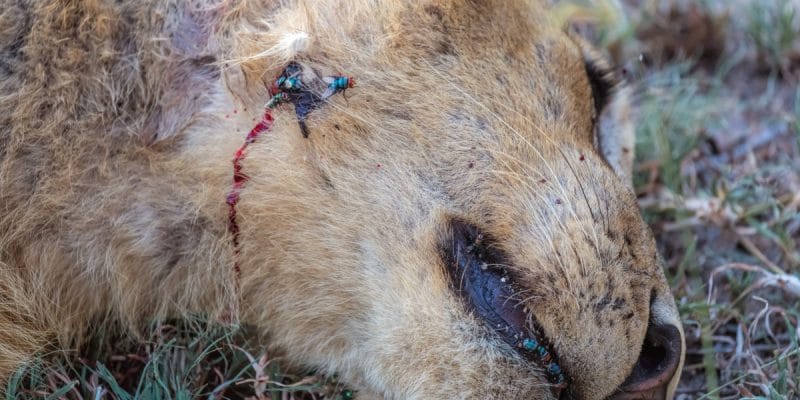 The USA government has recently lifted the ban on the import of hunting trophies from Tanzania. The authorities are pleased with the news, as they believe they have regained the confidence of the United States in the preservation of wild fauna and flora.

The Trump government is still causing outrage among nature lovers. After ending a decision by his predecessor Barack Obama in March 2018 banning the import of hunting trophies into the United States, the current president of America, Donald Trump, raises the issue of Tanzania. In this East African country renowned for its vast wilderness, pachyderm tusks, ears and tails, as well as lion and leopard skins, will once again be exported to the United States, a country that alone accounts for nearly 60% of imports of hunting trophies from Africa.

“… It seems that the United States has restored its confidence in Tanzania in the protection of natural resources and is therefore allowing trophies to be sent from here to America,” Imani Nkuwi, Deputy Commissioner of Tourism and Business Services of the Tanzania Wildlife Authority (TAWA), told the local press. On June 5, 2019, the 47th World Environment Day, Nkuwi outlined the government’s efforts to conserve wild fauna and flora.

According to the TAWA official, Tanzania has set aside more than 35% of its total area, which covers nearly one million square kilometres, for the protection of natural resources and wildlife. “Last year, we added five new national parks, bringing the number of national parks to 21.

In addition, through its partnership with the United States Agency for International Development (USAID), Tanzania has classified nearly 20 million hectares of forest as forest reserves, of which 4.1 million hectares are managed through participatory forest management. Since 2010, more than 400,000 people have benefited from a direct increase in the economic benefits resulting from the sustainable management and conservation of natural resources. In the same vein, the training and equipment of game scouts in high-risk areas has contributed to a 50% reduction in elephant poaching.

Tanzania was therefore removed from the black list of countries that also included other southern African countries such as Zambia, Zimbabwe and Botswana. However, says TAWA’s Nkuwi, “Washington will always monitor these transactions very carefully and examine them very closely”.

However, the promise of the United States for transaction control, however harsh it may be, will only convince environmentalists with great difficulty. The International Union for Conservation of Nature (IUCN) estimates that the highly profitable ivory trade has reduced the number of elephants in Africa from 415,000 to 111,000 over the past decade.