Homepage » TANZANIA: Sany Heavy to produce 600 MW of wind power in the country 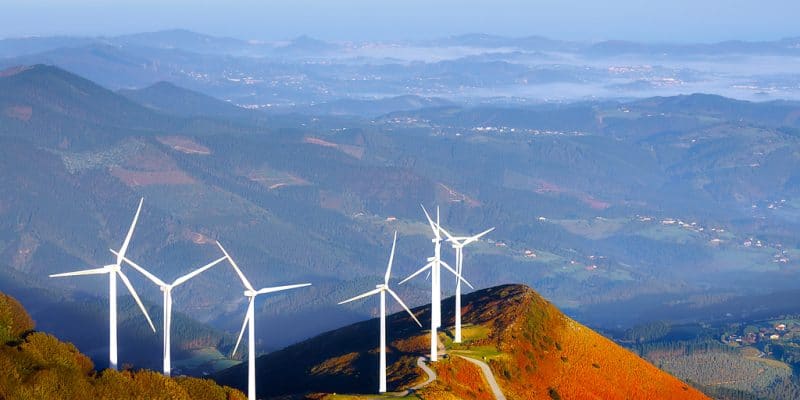 The Chinese group Sany Heavy Industries will produce 600 MW of wind energy in Tanzania. It claims to have concluded an agreement with the authorities for the development of this project in several stages.

Will Tanzania soon have the largest wind farm on the African continent? This could be possible if the project of the Chinese group Sany Heavy Industries comes to fruition. The group, which specialises in the manufacture of construction machinery, is diversifying its activities, also producing wind turbines.

For several years, the company has been developing its own projects. In Tanzania, it has obtained an agreement with the government to build a wind farm capable of producing 600 MW, making it the largest facility of its kind on the African continent, thus offsetting the Lake Turkana wind farm which supplies 310 MW of electricity to the grid in Kenya.

According to our colleagues at Recharge News, Sany Heavy Industries will carry out its project in several stages, the first of which will produce 100 MW. However, no details are available on the precise location where the wind farm will be installed, nor even on the cost of such a project, still less on its timetable. Its implementation would be an important boost to Tanzania, which is still struggling to provide electricity to its entire population. In fact, according to the World Bank’s 2017 World Electricity Access Report, only 32.8 per cent of Tanzanians use electricity to light their homes at night.

The government of this East African country wants to change the situation by relying on renewable energy sources, including wind power. Sany Heavy Industries, which is proposing a project to exploit this source, is not new to the wind energy sector in Africa. In 2013, the group won a $95 million contract to supply 102 turbines for the Adama wind project. The turbines, which rotate thanks to the force of the wind, are installed on the rocky hills of the Ethiopian highlands, 100 kilometres southeast of the capital Addis Ababa.

The project, the first phase of which was completed in 2015, is being developed by global energy giant HydroChina International.