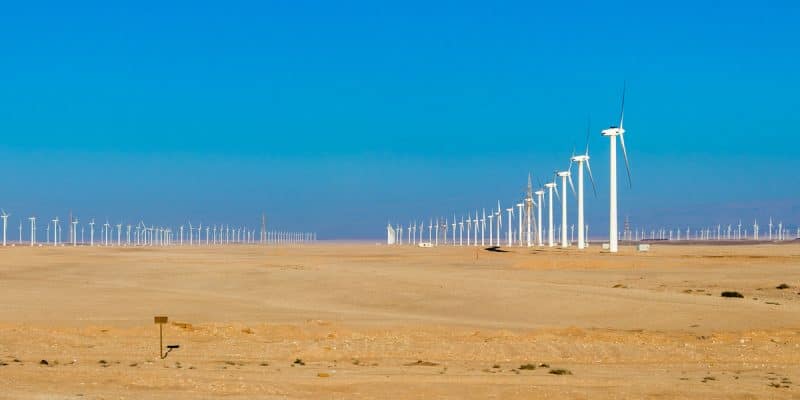 Kenya is setting the bar very high, with the largest wind farm in Africa. Established on 400 hectares above the hills of Lake Turkana, the 310 MW facility reasserts Kenya's objective of consuming 100% renewable energy by 2020.

The power station is equipped with 365 Vestas brand turbines. It has a 310 megawatt (MW) capacity, and could produce 1.6 billion kilowatt-hours (kWh) annually, representing 13% of the country’s electricity needs. Therefore, electricity is sold at 60% less than that produced by thermal power plants. The cost per kWh is $0.83, or 8.6 Kenyan shillings.

Built on the eastern shore of Lake Turkana, and in a natural corridor considered as one of the windiest places in the world, the $680 million (€600 million) project simply represents the largest private investment in Kenya’s history. Its implementation cost was covered by the members of the LTWP consortium, led by the British group Aldwych International, with the support of several development aid banks such as the Dutch FMO, Finnish Finnfund, Danish IFU, American OPIC, European Investment Bank, French Proparco and German DEG, as well as banking institutions such as the African Development Bank, South African Standard Bank and Nedbank.

In an effort to reduce its fossil fuel dependency, Kenya has for several years now been promoting the use of green and sustainable energy on its territory. Kenya already produces 85% of its energy from hydroelectricity, geothermal energy or wind power. Its new wind farm is part of its commitment to produce 100% of its electricity from renewable sources by 2020.

However, the country is currently experiencing a controversy over the construction of a coal-fired power plant on the idyllic Lamu Archipelago, a UNESCO World Heritage Site located in the south-east of the country.

While the Kenyan government believes that this coal-fired power plant, partly financed by China, is necessary for economic growth, conservationists see it as an environmental disaster.

For Mohamed Athman, of the Save Lamu organisation, this coal-fired power plant “would cause the loss of the ecosystem and marine microorganisms, the fishing industry and even human lives”.