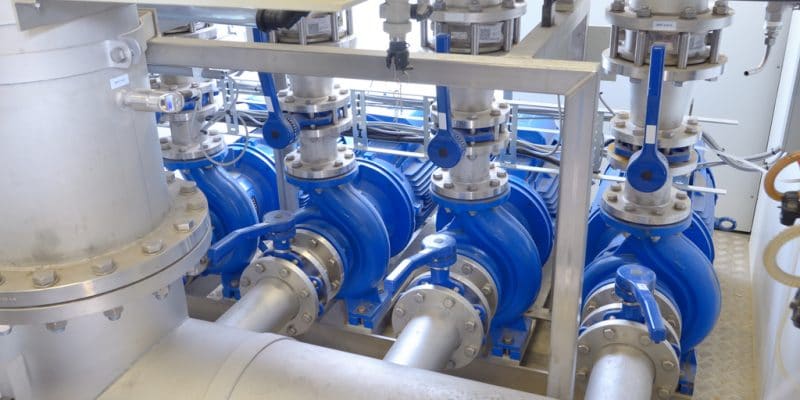 Phaesun, a German supplier of solutions for autonomous power supply systems, recently installed two small, solar-powered water desalination systems in Ndedo, a village in the Maasai community in Tanzania. These units will enable the pilot water desalination plant, installed on a saline well in Ndedo in February 2020, to provide 2 m³ of drinking water per day to the population.

The populations of Ndedo, a village in the Maasai community in Tanzania, will soon have abundant drinking water. Phaesun, a German supplier of solutions for autonomous power supply systems, recently installed two small solar-powered desalination systems in the village. The infrastructure will enable the Ndedo Desalination Pilot Plant, installed on a saline well in Ndedo in February 2020, to provide 2 m³ of drinking water per day to the population. This will be achieved through a model water kiosk.

The inhabitants of Ndedo will pay a small fee for the water. The funds collected will be used to secure the water station. The population has very often had to resort to salty groundwater, due to prolonged droughts in recent years.

Characteristics of the desalination units

The new installations are complete systems in which the water will be cleaned of dirt particles, bacteria and viruses in a preliminary phase. In the post-treatment phase, the resource will be treated with self-generated chlorine for sterile storage in a water tank. The heart of the system is based on the membrane electrodialysis process. “Unlike conventional desalination technologies (thermal or reverse osmosis), electrodialysis requires little maintenance and is well suited to solar power due to its low energy consumption. Thus, a completely autonomous system that does not require any additional infrastructure or power supply could be developed,” says Florian Martini, the project engineer at Phaesun.

Likewise, the Revived water desalination systems will be remotely monitored. Troubleshooting and adjustments to the system can be carried out from Phaesun’s offices in Germany.