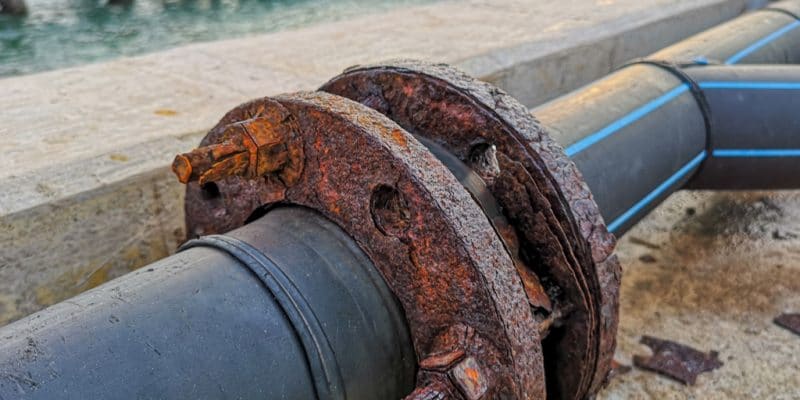 Drinking water supply and sanitation works have recently been inaugurated on the semi-autonomous archipelago of Zanzibar in Tanzania. The project has received support from several partners, including China, India and Japan.

Part of the Zanzibar Urban Water and Sanitation Project (ZUWSP-ADF) was officially inaugurated in Saateni in the Municipality of Zanzibar. Ali Mohamed Shein, President of the semi-autonomous archipelago of Zanzibar, came to Saateni for the inauguration ceremony of this project, whose objective is to improve drinking water supply and sanitation services on all the islands of the archipelago.

In the town of Saateni, on the main island of Unguja, six boreholes have been drilled. Each of these facilities is capable of supplying 3,600 m³ per day. The wells are also accompanied by two water storage tanks. The first, with a 2000 m³ capacity, will be built in Saateni itself. The second will be installed at Mnarawambao, with a storage capacity of 1000 m³. The local government has also laid 75.7 km of drinking water pipes and rehabilitated 23 existing boreholes.

These facilities will strengthen the water supply to Unguja, the administrative centre of the Zanzibar archipelago and the hub of its economic, cultural and tourist activities. For this project, the local government of Zanzibar has received support from several partners. These include the African Development Bank (AfDB), China, India, Japan, and Ras al Khaimah and Sharja, two of the United Arab Emirates.

In recent months, several drinking water production facilities have also been commissioned in the archipelago. A borehole and a pumping station connected to pipelines were commissioned on Pemba Island in December 2019. Financed by Beijing, these facilities provide drinking water to 2,500 people in the Mtangani community.