Homepage » TANZANIA: Dodoma agrees with AFD on a 150 MWp solar plant in Kishapu

TANZANIA: Dodoma agrees with AFD on a 150 MWp solar plant in Kishapu 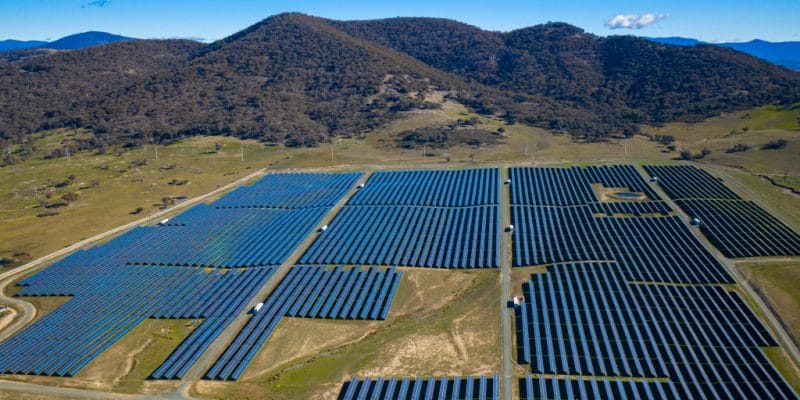 The Tanzanian government has just signed an agreement with the French Development Agency (AFD) to finance a 150 MWp solar photovoltaic power plant. The financial arm of French foreign policy is granting 137 million euros to the Tanzanian government for the implementation of this project, which will eventually diversify Tanzania's electricity mix.

The loan agreement was signed recently in the Tanzanian capital Dodoma between the Permanent Secretary of the Ministry of Finance and Planning, Emmanuel Tutub, Frédéric Clavier, the French Ambassador to Tanzania and Stéphanie Mouen Essombe, the Director of the French Development Agency (AFD) in Tanzania. The French bank is validating a 130-million-euro loan for the construction of a 150 MWp solar power plant. AFD is providing an additional 7 million euros in financing for the feasibility study for this plant which will be located in Kishapu, a district in the Shinyanga region in northern Tanzania.

The construction of the solar power plant is planned to take one year, between March 2022 and March 2023. According to Emmanuel Tutub, the project aims to strengthen the grid of the state-owned Tanzania Electric Supply Company (Tanesco). The future solar power plant, which will probably be the largest in the country with a capacity of 150 MWp, will diversify Tanzania’s electricity mix.

Supporting the operation of dams

According to the United States Agency for International Development (USAID), the East African country has an installed capacity of 1,504 MW, of which 568 MW is generated from hydropower plants. This hydropower capacity will be increased to 2,668 MW with the commissioning of the Stiegler’s Gorge dam and hydropower plant (2,100 MW) under construction on the Rufiji River.

However, the increasing dry spells in Eastern and Southern Africa are reducing river flows, thus impacting on the operation of the hydropower plants. During the daytime, in the dry season, the Kishapu solar power plant will take over from the dams, which will be charged to come on line after sunset. The Tanzanian authorities estimate that the solar power plant will avoid the emission of 43,460 tonnes of CO2 equivalent per year.