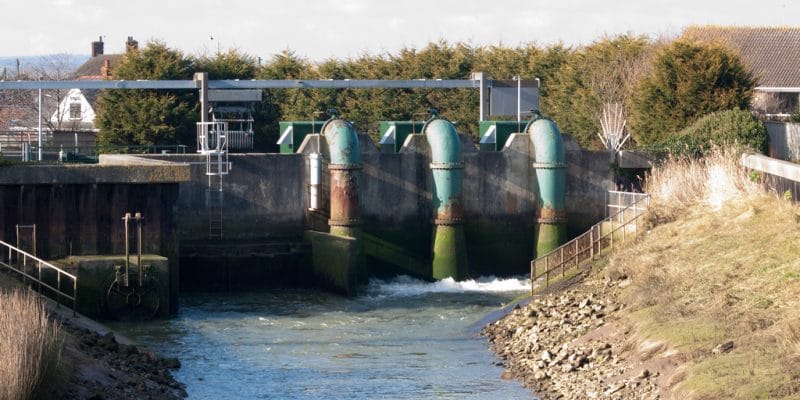 It is finally Dar es Salam Water and Sewerage Authority (Dawasa) that replaces M.A. Kharafi & Sons in the Mwanga-Same-Korogwe drinking water project. The group was recently ejected from the project for failing to meet deadlines.

November 2021. This is the new delivery deadline for the drinking water production facilities built as part of the Mwanga-Same-Korogwe water project in Tanzania. This date was recently set by the Dar es Salam Water and Sewerage Authority (Dawasa). On 19 January 2021, the public body was designated by the Tanzanian government to continue the implementation of the Mwanga-Same-Korogwe Water Project in the Kilimanjaro region.

The project launched in 2014 was previously executed by M.A. Kharafi & Sons. In December 2020, the company was ejected from the project due to the delay in the delivery of the drinking water production facilities, which was scheduled for 2017. Dawasa thus joins Badr East Africa Enterprises. This company was contracted by the Tanzanian government to build the water distribution facilities for the Mwanga-Same-Korogwe drinking water project. Badr East Africa Enterprises has until the end of March 2021 to complete the works in accordance with its contract.

The first phase of the water mega-project will enable the construction and operation of a raw water intake, a drinking water plant, storage tanks, 12 km of pipelines and an electricity line to supply the whole. This stage of the project should affect nine villages (Mferejini Ruvu, Jiungeni, Handeni, Lang’ata Bora, Lang’ata Kagongo, Nyabinda, Kiti Cha Mungu Njia, Panda and Kirya) spread over three districts. The second component of the project covers the construction of a water pumping station in Kisangara, a storage tank in Kiverenge, a gravity main and service tanks to serve the 28 villages and two small towns. All of the facilities will improve the drinking water supply to 440,000 inhabitants.

The government is implementing the drinking water project at a cost of €262 billion. The project is financed by several financial institutions, including the Arab Bank for Economic Development in Africa (Badea), the Kuwait Fund for Arab Economic Development (KFAED), the Opep Fund for International Development (Fodi) and the Saudi Fund for Development (SFD). Part of the financing is provided by the Tanzanian state.