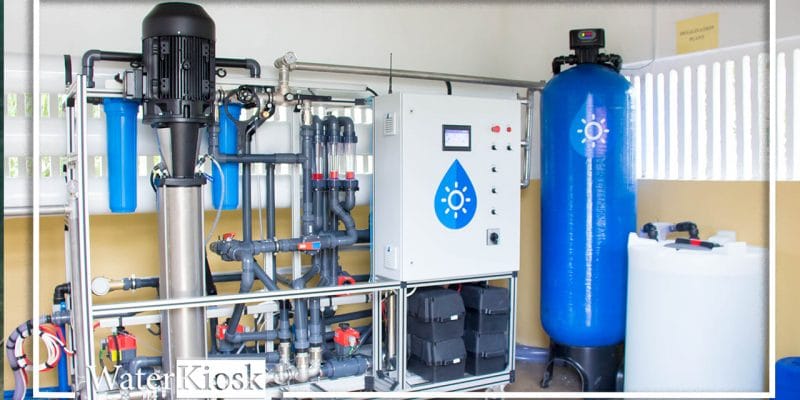 The German start-up Boreal Light is commissioning a solar-powered desalination system in the Kibaha district of Tanzania. The installation, which is located in the Medewell health center, provides water for patient care.

Boreal Light is continuing its program to supply hospitals in East Africa with water from solar-powered desalination systems. On January 6, 2022, the German start-up inaugurated such a system in Tanzania. The solar-powered facility is located at the Medewell Health Center in the Kibaha District. 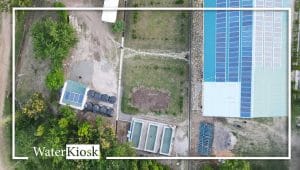 The new system was installed by Kenyan start-up WaterKiosk Africa, which partners with Boreal Light, a provider of water desalination solutions. “This system is the largest of its kind installed in Tanzania to date with a capacity of over 100 m3 per day,” says WaterKiosk.

The desalination system installed in Medewell improves water supply and at the same time accelerates the fight against the Covid-19 pandemic, which is experiencing new twists and turns, including the Omicron variant. Boreal Light has received support from Deutsche Investitions-und Entwicklungsgesellschaft (DEG), the subsidiary of the German Development Agency (KfW) in the implementation of this project. The development finance institution is intervening within the framework of the develoPPP.de program initiated by the German Ministry for Economic Cooperation and Development (BMZ).

Installation of 29 desalination systems in hospitals

WaterKiosk Africa reports that the water supplied by the desalination system installed at Medewell Hospital is also used for fish farming and vertical livestock production. Boreal will install a total of five water desalination systems in health facilities in Tanzania. Kenya will benefit from 23 such facilities. “This will offset more than 18,000 tons of CO2 per year. This is an excellent model of climate change mitigation practices in Africa,” said Hamed Beheshti, Boreal Light’s CEO in March 2021 at the launch of the East African hospital water supply program.

The start-up Boreal Light, based in Berlin, Germany, also provides systems that treat wastewater from sanitary facilities. Such plants are important in hospitals treating Covid-19 cases daily. Untreated wastewater discharged into nature could contribute to the contamination of local populations.