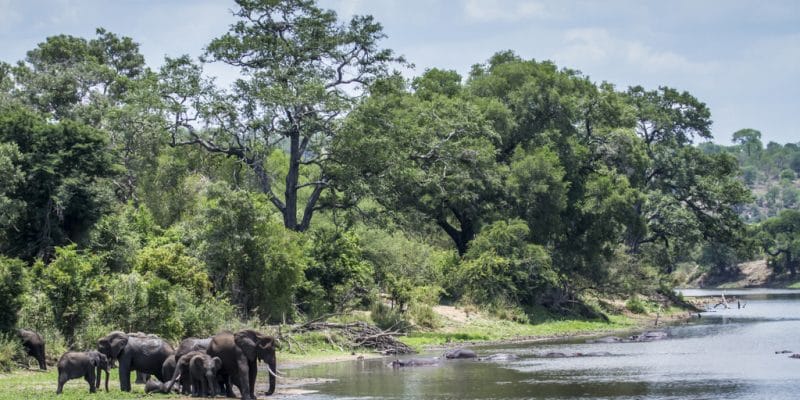 The initiative aims to help the SADC member countries work together to address current environmental challenges, including climate change, which is manifested in the region through drought. The most pressing issue remains access to drinking water in a sub-region where several countries must share the same river basin. This is the case of the Limpopo River Basin located further south on the African continent. Jeanette Normand stated that this river basin would be one of the priorities of the Resilient Waters Programme.

The Limpopo River basin benefits more than 18 million people, mainly in Botswana, Zimbabwe, Mozambique and South Africa. The other major river basin in southern Africa is the Okavango, which provides water for domestic consumption and irrigation to more than one million people in Angola, Botswana and Namibia.

The Resilient Waters Programme is intended to strengthen water resources and harmonise their management for the communities that live in these different river basins. In concrete terms, USAID and SADC intend to work with sub-regional organisations involved in the sensitive water sector. For example, the Kavango-Zambezi Transboundary Conservation Area (KAZA-TFCA), the famous five border area (Namibia, Botswana, Zimbabwe, Zambia and Angola) comprising most of the upper Zambezi River Basin and the Okavango basin and delta.

Here, it is no longer only a question of the management of transboundary water resources, but also of the preservation of these resources, and consequently the preservation of biodiversity, which is very important in this part of the African continent. For example, KAZA-TFCA is home to one of the largest elephant populations in Africa with 130,000 pachyderms recorded on the Botswana side.

The management of transboundary water resources, the preservation of other resources and biodiversity is also the thorny issue that Kenya and Tanzania will face in building dams on the Mara River, the heart of the Serengeti National Park and the Masai-Mara Reserve.