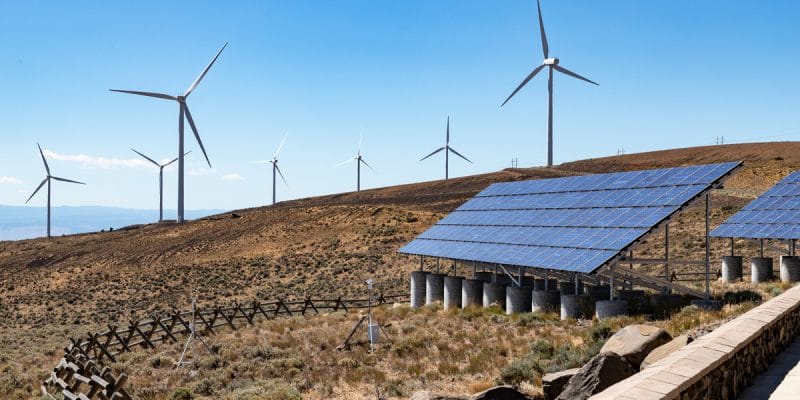 The Member States of Southern Africa are also developing a platform for coordinating efforts in the development of renewable energy and energy efficiency. Based in Windhoek, the Namibian capital, the "SACREEE" aims to provide sustainable energy for all citizens of the region.

After West Africa and North Africa, it is now the turn of Southern Africa. The subregion now also has a common platform for the promotion of sustainable energy and it is Namibia that has the privilege of hosting the headquarters of the centre. Namibia’s Minister of Mines and Energy, Tom Alweendo, is launching the Southern African Development Community (SADC) Centre for Renewable Energy and Energy Efficiency in the Southern African Region (Sacreee) in Windhoek, the capital, on October 25, 2018.

Building on the experiences of the ECOWAS Centre for Renewable Energy and Energy Efficiency (ECOWAS), the mission of the centre is to focus on the promotion of renewable energy and energy efficiency technologies and market development through the sharing of information and good practices, the development of appropriate policy, regulatory and legal frameworks and capacity building in SADC Member States in the field of renewable energy and energy efficiency.

The SACREEE comes at the right time for Namibia

Two weeks before the launch of the Sacreee, Namibia’s Minister of Mines and Energy summarised the situation of electricity supply in his country. Tom Alweendo pointed out that Namibia continues to import a large part of its electricity demand from neighbouring countries and that by 2017, only 41% of the country’s energy consumption was produced locally, with the remaining 59% coming from abroad. “While we appreciate and continue to maintain close relationships with our neighbours, who have so far consistently made up our deficit, excessive reliance on imports of a strategic resource such as electricity represents a serious risk to our economy. Because in our era, the lack of electricity is a major obstacle to economic growth and development,” the Minister explained.

Thus, Namibia, as host country of the SACREEE, hopes to benefit from its proximity to the organisation. The SACREEE could contribute its expertise to the implementation of Namibia’s energy strategy with, as a bonus, a greater openness to green energy. The Namibian government aims to increase the share of renewable energy to 70% of the country’s energy mix by 2030.