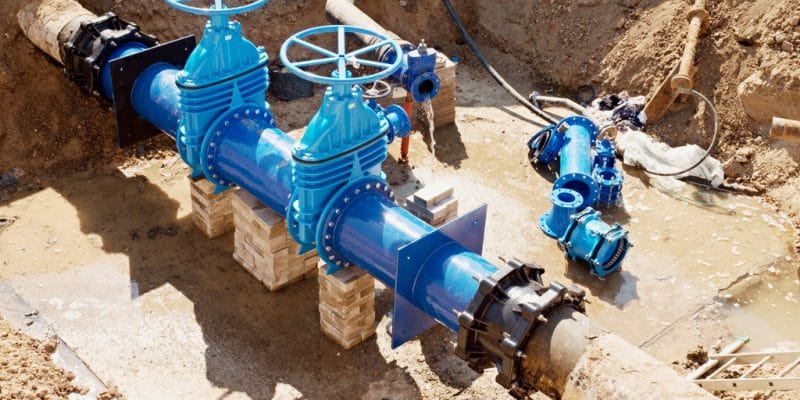 The African Development Bank (AfDB) has recently announced its support for a drinking water and sanitation project in Southern Sudan. The amount allocated to the project is $24.7 million.

Good news for South Sudan. The Board of Directors of the African Development Bank (AfDB) recently approved its request for financing. The Pan-African Financial Institution is allocating $24.7 million to finance the strategic project to improve water supply and sanitation in Southern Sudan.

Outside the city of Juba, the government, through SSUWC, will seek a company to carry out feasibility and technical studies for the launch of a drinking water project for the cities of Bor and Renk.

The AfDB has announced that it is available to support a drinking water project that will benefit the cities of Bor and Renk. The Strategic Project to Improve Water Supply and Sanitation in Southern Sudan includes a component on the provision of water and sanitation to rural areas in the youngest country on the African continent.

In Jubek State, the Rural Water and Sanitation Directorate will develop four small drinking water supplies. They will each consist of a motorised pump and a water tower. The water will be delivered to the population within a 100 km radius through standpipes and distribution stations. The public company will load water into tank trucks for the most remote areas. With the help of donkey carts, officers of the Rural Water and Sanitation Directorate will deliver water to public administrations….

“The integration of a rural water and sanitation component into relatively safe areas to be reached indicates that the project paves the way for increased support for water supply, sanitation and hygiene in these remote areas in the future,” says Osward Chanda, Director of the Water Security and Sanitation Division at the AfDB’s Water and Sanitation Development Department.

With regard to hygiene and sanitation, “a grant of nearly $2 million will ensure that schools and communities in eight targeted rural areas of Jubek State will benefit from 40 blocks of public/institutional latrines, which have yet to be built, as well as hygiene education,” the AfDB said. The government is planning to set up radio programmes to raise awareness, especially in rural areas, to inform people about “good practices”. The project includes capacity building and training on project management within the Ministry of Water Resources and Irrigation of South Sudan and the state-owned company SSUWC.

The government plans to start implementing the Strategic Project to Improve Water Supply and Sanitation in Southern Sudan before the end of 2019. Once completed, the project will directly benefit 300,000 people in Juba and rural Jubek State.