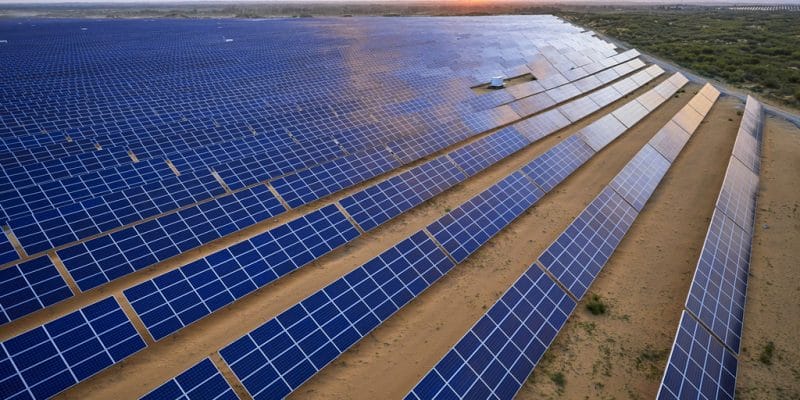 The Zeerust solar project is entering its operational phase. The solar power plant in the North West Province of South Africa has a capacity of 75 MWp. The plant supplies electricity to the grid of the state-owned company Eskom.

The Zeerust solar park is now operational. The installation was recently commissioned by its owner Zeerust Solar. The plant has a capacity of 75 MWp and consists of 250,080 solar panels installed on 179 hectares of land. The electricity produced by the park is fed into the South African national grid via the Kameeldoorn substation owned by Eskom.

The company has entrusted the construction of Zeerust’s solar power plant to Cobra Energia, a company based in Madrid, Spain. The project was awarded under the Renewable Energy Independent Power Purchasing Programme (REIPPP). The South African government designed this programme to attract private investment in the renewable energy sector. And it has hit the nail on the head as REIPPP has been delivering results for some years.

Recently, BioTherm Energy commissioned its wind farm in the Golden Valley in the Eastern Cape Province. The facility was built by the independent power producer (IPP) on 9,000 hectares of farmland. The 48 Goldwind turbines of the Golden Valley wind farm are capable of producing 120 MWp.