Homepage » SOUTH AFRICA: Woolworths plans to eliminate plastic bags in all its stores

SOUTH AFRICA: Woolworths plans to eliminate plastic bags in all its stores 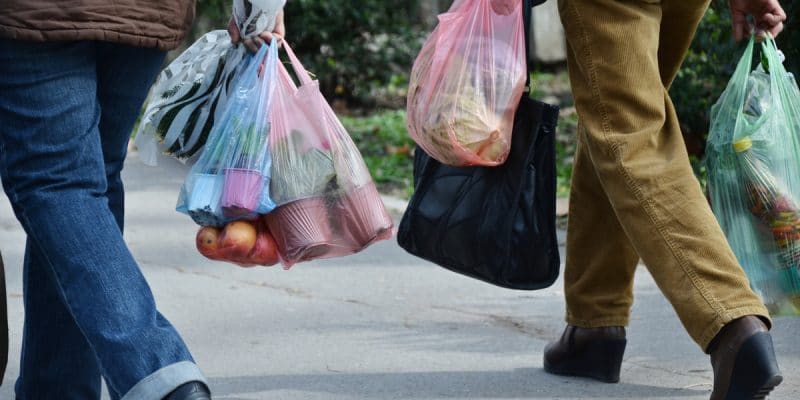 Woolworths, one of South Africa's supermarket chains, has decided to stop plastic bagging. The ecological measure, already in force in its Cape Town store, will be extended to the rest of its branches across the country from 2020.

Since November 2018, plastic bags have been absent from the Woolworths supermarket in Cape Town (a port city in south-west South Africa). In the Steenberg District, customers must bring the bag in which they will be served and people are gradually getting used to it, as they are comforted by the goal of this approach, which consists for the supermarket in reducing its ecological footprint.

The Woolworths Cape Town supermarket had first introduced sustainable plastic bag management with its customers before removing plastic bags from its shelves. The store offered bags made from plastic bottles intended for landfill. These bags are made from recycling and are designed to be reused several times. Woolworths bought them for 35 cents each and sold them at the same price. It is therefore these bags that customers are supposed to carry with them when they go shopping in the supermarket that has banned plastic bags.

There is nothing in this form of combating plastic bags that forces the South African supermarket chain to do so, except the damage that this type of packaging causes to the environment. Possibly the idea that it is better to anticipate a measure that is gradually being legally imposed in various countries in Africa, Europe and China.

Woolworths wants to involve the government in its fight

Having reached the stage of “operation stop to plastic bags” in Woolworths Steenberg, the store managers are satisfied, and they plan to extend it to other branches across the country by 2020.

In addition, the company would like to see the state authorities adopt measures in line with the ban on plastic bags. “The government is certainly thinking about that. We exchanged a lot with them. We know that, in the long term, the project is to limit the sale of plastic bags, but we don’t know when,” said Feroz Koor, Woolworths’s ecological director.

The South African government has every interest in adopting this approach. According to the World Bank’s Urban Development Report, Africa produces about 70 million tonnes of waste, an amount that is expected to increase with population growth. While a plastic bag takes between 100 and 400 years to degrade…

In response to this situation, several African countries have gradually banned plastic bags: Rwanda, Kenya, Morocco, Mauritania, Cameroon, Guinea-Bissau, Tanzania, Uganda, Ethiopia, Mali, Malawi and, recently, Benin and Botswana. Even if, due to the lack of alternative practices, smuggling of prohibited plastic bags is still rampant. In South Africa, very thin plastic bags are banned and others are taxed, with a minimum price required. However, the ban will not delay in a country where the new executive is making more and more announcements in favour of the environment.