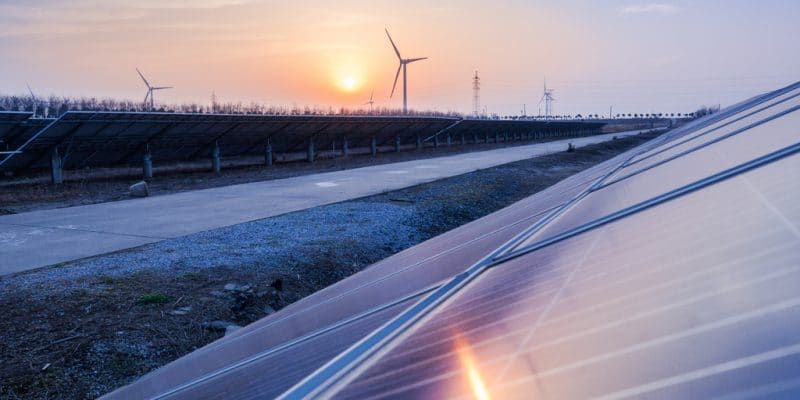 South African investment fund Vantage Capital has announced a R2.05 billion ($144 million) investment in six wind and solar projects in South Africa. These projects will have a combined capacity of 433 MW.

To increase electricity generation in South Africa, the government launched the South African Renewable Energy Independent Power Producer (REIPP) supply programme. The aim is to encourage private players to invest in energy production. It is within this framework that several private projects are set up each day to enable the rainbow nation to resolve the thorny energy issue. Among these projects, six have just found funding from Vantage GreenX, the Vantage Capital fund, South Africa’s largest mezzanine fund manager.

“Together, they represent a geographically diversified portfolio of assets. Despite the difficulties encountered by industry stakeholders over the past two years, we hope that the conclusion of this series of projects represents a decisive milestone for South Africa’s renewable energy industry and gives new impetus to strengthen the national energy sector as a whole,” said Alastair Campbell, Managing Director of Vantage GreenX.

Vantage Capital was created in 2001. Today, it manages assets of R11 billion, that is, $500 million (not including its new investment). In July 2018, the fund strengthened its presence on the African continent by investing $10 million in the “Smart and Happy Village” project in Cape Tamarin, Mauritius. It is a project to build an intelligent and ecological city west of this island located off the Indian Ocean.