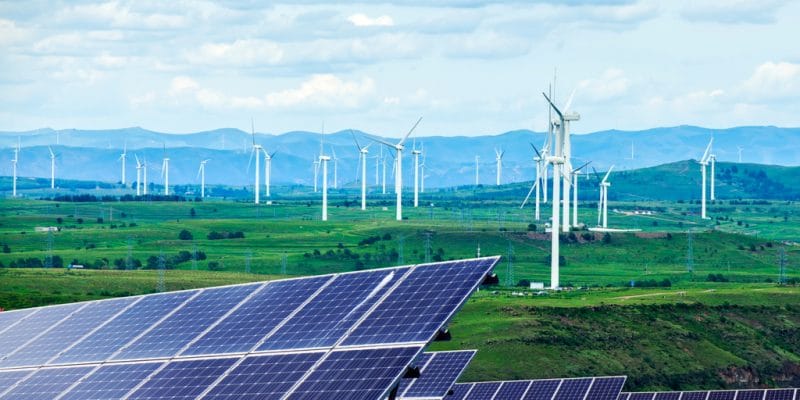 In South Africa, the Independent Power Producer (IPP) Mulilo Energy Holdings has a new partner to develop its renewable energy projects. It is Stanlib, a South African asset manager based at Melrose Arch in Johannesburg. This subsidiary of Liberty Holdings took a 10% stake in Mulilo, an investment worth $10 million.

The company owns a 10 MWp photovoltaic solar power plant at De Aar in the Northern Cape. Mulilo has also injected 20 MWp of electricity into the grid of the state-owned company Eskom through its Prieska solar photovoltaic plant in Copperton in the Northern Cape. With an installed wind capacity of 240 MW, the IPP has a wind power generation facility in De Aar with a capacity of 100.5 MW, as well as another wind farm of 144 MW in the same locality.

Mulilo estimates that with the entry of Stanlib into its capital, the two partners will participate in the 2 GW power purchase programme under the Renewable Energy Independent Power Producer Procurement Programme (REI4P). Stanlib’s investment will also support another part of Mulilo’s activity dedicated to the supply of electricity to industrial and commercial customers in South Africa.

SOUTH AFRICA: A new initiative to strengthen the protection of rhinos