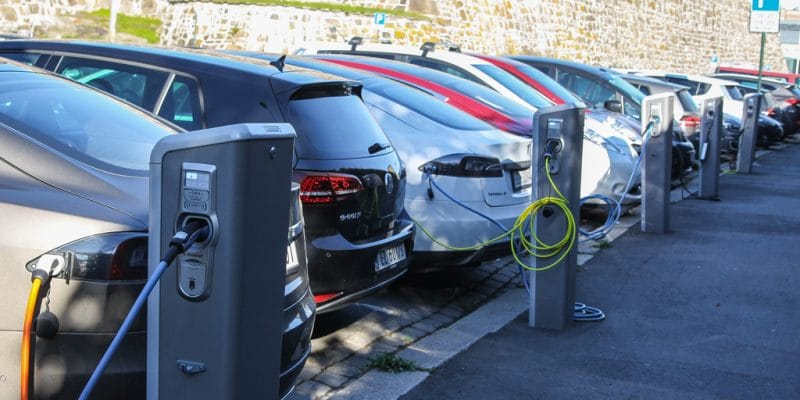 Shell, the Anglo-Dutch oil company, has announced that it will launch its first electric car (EV) charging stations in South Africa in 2019. The enterprise should develop this service in line with developments in the EV market.

South Africans are getting more and more interested in electric cars (EVs). After all, Elon Musk, CEO of Tesla, one of the world’s leading EV manufacturers, is a son of the soil, although he has become a Canadian citizen. Although he is not currently considering setting up an EV assembly plant in South Africa, the idea is gaining ground, especially since he already produces batteries for the African market there. In any case, EVs are highly visible in the rainbow nation and large companies such as Shell are already looking at the charging station market.

The British company announces that it will launch its first EV charging stations in South Africa in 2019. “This is part of our roadmap to 2025. We will start on a small scale in 2019 and increase as demand increases. Shell and its strategic partners will make this investment,” said Dineo Pooe, Shell spokesperson in the Independent Online.
.

In South Africa, Shell could work on this project with GridCars. It is a subsidiary of Alviva Holdings. It is one of the companies that promote e-mobility. GridCars is in discussion with the main oil companies operating in South Africa. Negotiations between the latter and the manufacturer Jaguar have resulted in an agreement. It has already installed 100 charging stations in the rainbow nation. The company is currently installing 82 new public kiosks in the country.  In all, nearly 200 charging stations will be installed by the end of March 2019.

As for British Petrolium (BP), according to Priscillah Mabelane, the director of BP South Africa, the group has invested in FreeWire Technologies, a manufacturer of mobile charging solutions for EVs. He is also present at StoreDot, a developer of ultra-fast battery charging technology, Chargemaster, the British leader in EV charging, and NIO Capital, an investment fund that studies the opportunities offered by China’s advanced mobility ecosystem. Pooling its solutions could propel BP into the EV charging sector.