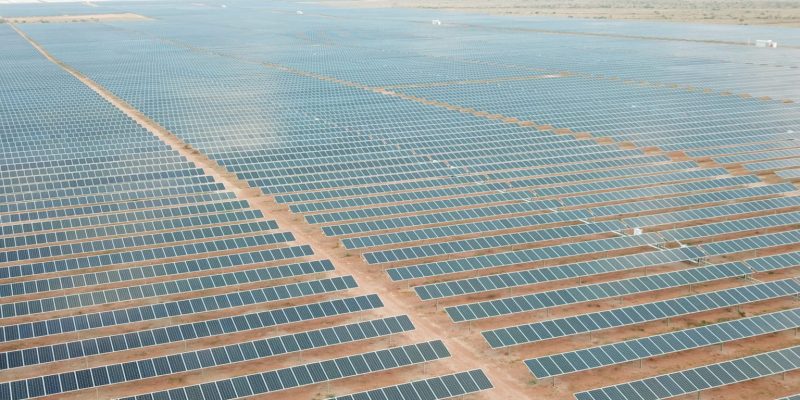 Scatec Solar has completed the construction of its three photovoltaic solar power plants in the Upington complex in South Africa. The latest installation was recently commissioned by the Norwegian Independent Power Producer.

Scatec Solar’s three solar photovoltaic power plants integrated into the Upington complex are now operational. The Norwegian Independent Power Producer (IPP) has recently completed the construction and connection of the last plant in the complex located in the Northern Cape Province in Africa. Called Dyason’s Klip 2, this solar power plant, like the two previously commissioned plants, has a capacity of 86 MWp, representing an annual production of 217 GWh.

The Norwegian company has joined forces with several partners to develop this solar project. These include H1 Holdings, a South African investment company owned exclusively by blacks with a 35 percent stake; 18 percent owned by Norfund, a Norwegian government private equity firm; and 5 percent owned by the surrounding community of Upington. Scatec Solar remains the biggest shareholder, with a 42% stake.

Scatec Solar and its partners were awarded the concession by the South African government under the Renewable Independent Power Supply Programme (REIPPP). It is a programme initiated by the South African government to attract IPPs. Scatec Solar and its partners sell electricity to the state-owned Eskom under a Power Purchase Agreement (PPA). These new power plants further expand Scatec Solar’s already strong portfolio on the African continent. In Egypt, for example, the Norwegian company participated in the construction of the Benban solar complex in the governorate of Aswan with six solar power plants already in operation.