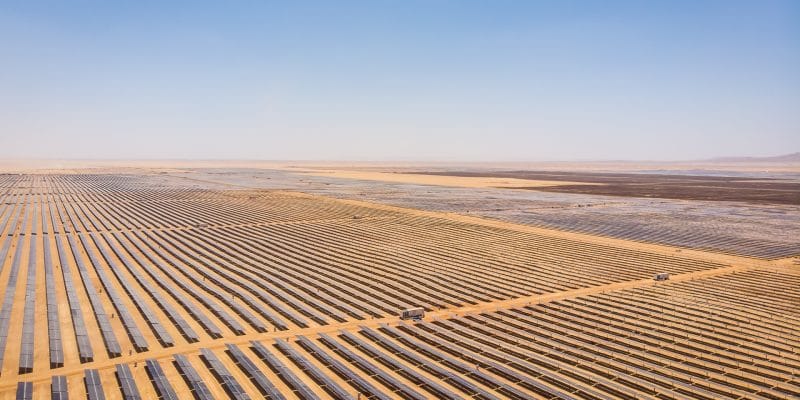 The Multilateral Investment Guarantee Agency (MIGA), a subsidiary of the World Bank, has issued a $52.35 million guarantee to Scatec Solar, an independent power producer (IPP) based in Oslo, Norway. The guarantee covers its six photovoltaic solar power plants in the Benban complex in Egypt.

Good news for Scatec Solar. The Norwegian Independent Power Producer (IPP) has just obtained a guarantee from the Multilateral Investment Guarantee Agency (MIGA), a subsidiary of the World Bank. The guarantee is for USD 52.35 million for its six solar photovoltaic plants in the Benban complex in the governorate of Aswan in Egypt.

The guarantee issued by Miga will cover Scatec’s investments in the Egyptian project against the risk of currency inconvertibility and transfer restrictions for a maximum period of 15 years. “In the face of the uncertainty resulting from the Covid-19 pandemic, the MIGA remains committed to helping stimulate foreign direct investment by supporting investors that help Egypt achieve its long-term objectives of diversifying its electricity mix,” said Hiroshi Matano, Executive Vice President of the MIGA.

The six solar power plants of 65 MWp each required an overall investment of USD 446 million. For the record, Benban will produce the equivalent of 90% of the electricity generated by the Aswan hydroelectric power station (2,100 MW). Presented as one of the most important electricity production infrastructures in Egypt, the Benban complex will allow the implementation of the Egyptian government’s policy to produce 20% of its electricity from renewable energy sources.

With an expected capacity of 1,650 MWp, the complex covers an area of 37.2 km². The facility will consist of 41 solar parks. Its construction is part of the Nubian Suns Feed-in Tariff programme, which aims to encourage independent power producers (IPPs) to invest in renewable energy in Egypt.