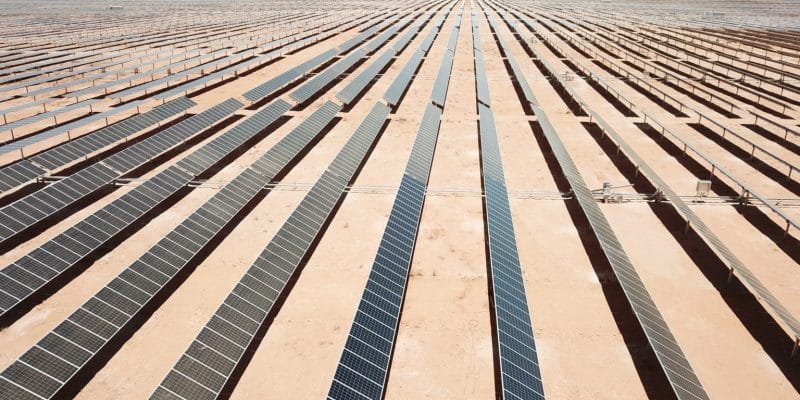 The Norwegian Independent Power Producer (IPP) Scatec Solar and its partners have commissioned the Sirius photovoltaic solar power plant on the Upington Complex in the Northern Cape Province of South Africa. The plant has a capacity of 86 MWp.

A plant has recently gone into commercial operation at the Upington Solar Complex near the town of Upington in the Northern Cape Province of South Africa. It is the Sirius solar power plant. It has been built by the Norwegian Independent Power Producer (IPP) Scatec Solar, as part of South Africa’s Renewable Energy Supply Programme (REIPPP), a programme initiated by the government to encourage IPPs.

The Sirius solar photovoltaic plant has a capacity of 86 MWp. According to Scatec Solar, this installation will prevent the emission of 180,000 tons of CO2 per year. It is part of a concession for three solar power plants awarded by Scatec Solar in the REIPPP tender for the Upington complex in 2015. Together the 3 plants will supply 258 MWp to the South African grid.

The Norwegian IPP assures that its two remaining solar power plants will be commissioned in the coming months. Scatec Solar is developing the project with several partners. These are Norfund, a Norwegian government private equity company with an 18% stake; with 35% for H1 Holdings, a South African investment company wholly owned by blacks, and 5% for the surrounding community of Upington.

“We are pleased to take another step forward with the connection to the grid of our fourth solar power plant in South Africa, with a combined capacity of 276 MWp. South Africa remains a very important market for Scatec Solar, and we are developing several interesting project opportunities both in the utility scale segment and in our containerised solar solution,” said Raymond Carlsen, Chairman and CEO of Scatec Solar.