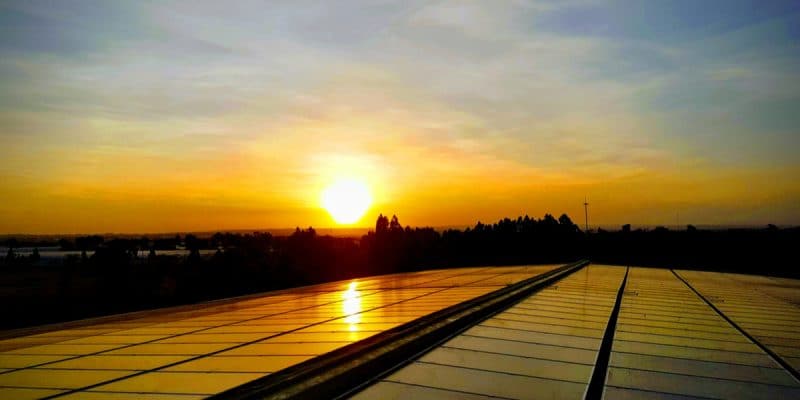 The Norwegian company Scatec Solar has just concluded a Power Purchase Agreement (PPA) with the Tunisian State. The contract covers the construction and operation of three solar power plants with a cumulative capacity of 360 megawatts (MW). This energy will make it possible to connect 300,000 homes and thus reduce CO2 emissions due to fossil fuels.

The Tunisian government seems to want to make up for the delay in the development of solar energy in its country. With only 3% of its electricity generated from renewable energies (mainly wind power), this North African country is now relying on solar energy to green its electricity network.

The Tunisian government signed an Energy Purchase Agreement (EPA) on December 17, 2019 with the Norwegian company Scatec Solar, which specialises in the integration of photovoltaic systems. Scatec Solar is to build and operate for 20 years three solar photovoltaic power plants with a total capacity of 360 megawatts (MW): 60 MW in Tozeur (in the south-west), 60 MW in Sidi Bouzid (in the centre of the country) and 240 MW in Tataouine (in the south-east). The energy produced will be sold to the Tunisian Electricity and Gas Company (Steg). This supply will meet the electricity needs of more than 300,000 households, thereby reducing their ecological footprint.

The financial component of the project will be provided by Scatec Solar, which is also the provider of engineering, operation and maintenance services and asset management services for the power plants.

Tunisia relies on independent investors for its solar programme

The Tunisian Solar Programme (PST), set up in 2015, requires investments estimated at more than 4.8 billion euros until 2030. In order to mobilise these funds, in 2017 the country submitted all renewable energy power generation projects to permits and concessions. The PPA signed with Norway’s Scatec Solar and the calls for proposals for the construction and contract operation of PPAs for solar power plants with a total capacity of 70 MW are part of this process. The deadline for submitting applications has been extended from November 26, 2019 to January 9, 2020.

These investments would provide Tunisia with an additional 1900 MW of generation capacity by 2022, which would then represent about 22% of the installed capacity. This will also contribute to bringing Tunisia closer to the long-term objective set in the Action Plan for Accelerating Renewable Energy Projects, launched in 2016: to cover 30% of its electricity needs with renewable energy by 2030.

Tunisia’s rush towards solar energy can indeed be explained by the sector’s trends as well as its good prospects. According to the International Renewable Energy Agency (Irena), the general decline in the operating costs of solar photovoltaic technologies, which have fallen by 80% since 2009, is expected to accelerate again with a 59% drop by 2025, making solar photovoltaic the cheapest mode of electricity generation available.