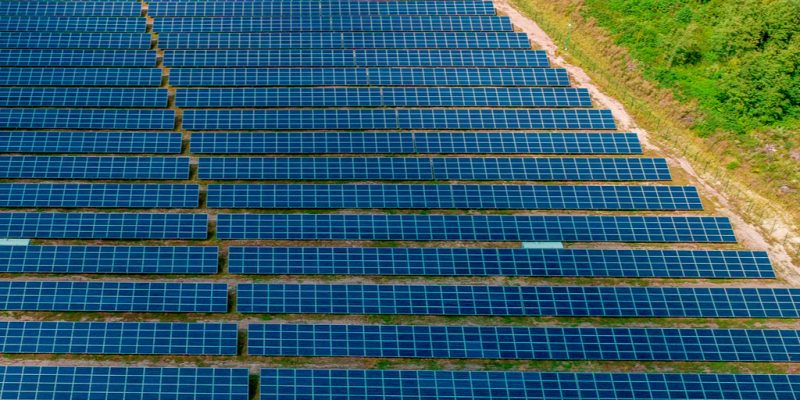 Sasol, a South African chemicals supplier, has recently issued a call for tenders for the construction of two integrated solar photovoltaic power plants at its Secunda and Sasolburg sites in South Africa. The facilities will have a combined capacity of 10 MWp.

Sasol is making progress towards its objective of acquiring a capacity of 600 MWp of renewable energy. South Africa’s second largest company specialising in the conversion of coal and natural gas into liquid hydrocarbons has just launched a call for tenders for independent power producers (IPPs). The call is for the construction of two solar photovoltaic power plants at its South African sites in Secunda, Mpumalanga Province, and Sasolburg, Free State Province. The solar photovoltaic installations will have a cumulative capacity of 10 MWp. According to Sasol, this initiative is part of its response to climate change. “Our goal is to reduce greenhouse gas emissions by 10 per cent by 2030,” the company says.

PPIs interested in Sasol’s tender have until October 2, 2020 to apply. Successful bidders will be required to design, finance, build, operate, maintain and own the solar photovoltaic installations and associated connection infrastructure to supply 10 MWp of electricity to each of Sasol’s operations (Secunda and Sasolburg). They will sell the power to Sasol under a long-term Power Purchase Agreement (PPA).

In May 2020, the South African chemical company Sasol had already issued another call for tenders for the construction of several renewable energy facilities in South Africa.