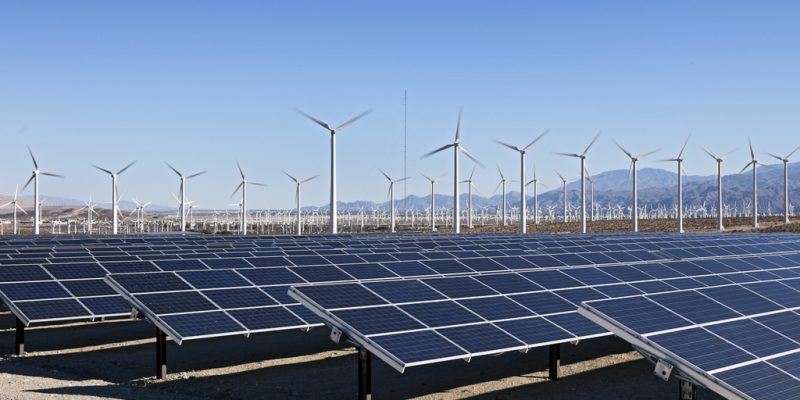 The South African chemical company Sasol has recently issued a call for tenders for the construction of several renewable energy production facilities in South Africa. Independent power producers (IPPs) have until June 5, 2020 to express their interest in this project.

In South Africa, Sasol wants to reduce its carbon dioxide emissions. The country’s second largest company, which specialises in the conversion of coal and natural gas into liquid hydrocarbons, wants to supply its facilities with electricity from renewable energy sources. The company is embarking on a 600 MW production plant by launching a call for tenders for independent power producers (IPPs).

“In October last year, Sasol published its first climate change report in which it committed to reducing its absolute greenhouse gas (GHG) emissions from its operations in South Africa by at least 10 per cent by 2030, compared to 2017. The company has identified renewable energy as a key driver to reduce its GHG emissions and move towards more sustainable production,” says the company, which employs more than 30,000 people worldwide.

To prevent the emission of 1.6 million tons of CO2 per year

In the context of its climate objective, the company favours wind and photovoltaic technologies. Projects proposed by IPPs must have a capacity of at least 20 MW with the possibility of being installed near Sasol’s facilities in Sasolburg in the Free State Province and Secunda in Mpumalanga Province. The company also gives IPPs the opportunity to generate electricity through renewable energy plants installed in “all of South Africa”.

Companies interested in the Sosol tender have until June 5, 2020 to apply. The project will “reduce our greenhouse gas emissions by about 1.6 million tonnes per year. This will put Sasol in a good position to meet our commitment to reduce our greenhouse gas emissions in South Africa by at least 10 per cent by 2030,” says Hermann Wenhold, Sasol’s Director of Sustainability. The IPPs selected through the tender process will sign Power Purchase Agreements (PPAs) directly with Sasol.