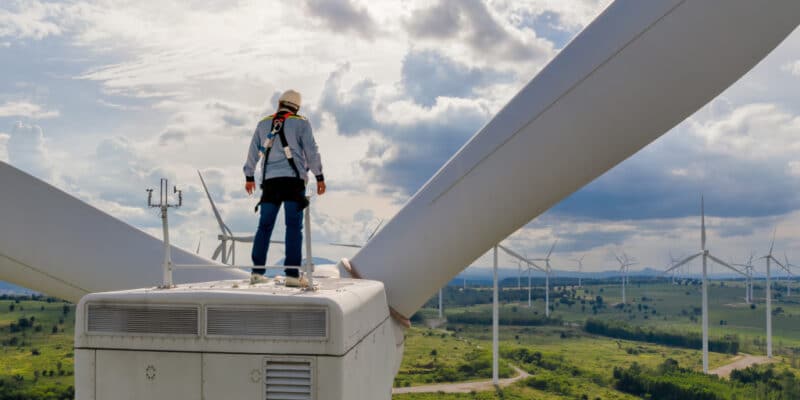 South African chemical giant Sasol and Air Liquide are launching a request for proposals (RFP) process for the supply of 600 MW of renewable energy at their Secunda site in South Africa. Interested independent power producers (IPPs) have until April 23rd, 2021 to apply.

In South Africa, Sasol and Air Liquide are moving forward with plans to reduce the environmental impact of the Secunda site. Since the announcement of its climate action plan, Sasol has entered into an agreement with Air Liquide for the sale of the air separation units (ASU) at the Secunda site in the South African province of Mpumalanga. With converging greenhouse gas (GHG) emission reduction strategies, the two partnerships aim to acquire 600 MW of renewable energy.

“Due to the highly integrated nature of the Secunda site and the footprint associated with ASUs, collaboration between the companies is necessary to ensure optimal GHG reduction benefits,” explains Lebelo Lukhele, Chief Procurement Officer at Sasol. In this context, Sasol and Air Liquide are launching a Request for Proposal (RFP) process for Independent Power Producers (IPPs). Interested companies have until April 23rd, 2021 to submit their proposals.

Sasol has committed to reducing its GHG emissions by 10% by 2030. The group will rely on renewable energy to reduce the environmental impact of its facilities at the Secunda site, as well as at Sasolburg in the Free State province. Over the next 10 years, Sasol is expected to acquire 900 MW of renewable energy. In the first phase, which is now being tendered, 400 MW acquired from IPP will supply Air Liquide’s facilities and 200 MW for Sasol.

The second phase of 300 MW will be entirely for Sasol. The chemical company has set 2023 as the start of commercial operations for the first clean energy plants. “It is expected that a collaborative approach will not only meet Sasol’s initial commitment for the Secunda site, but also exceed it through combined efforts (with Air Liquide),” says Lebelo Lukhele.

In addition to using electricity produced from renewable sources, Sasol wants to contribute to reducing the pollution caused by plastic waste. In order to do this, the chemical giant has joined the Alliance to End Plastic Waste (AEPW). The aim of the alliance is to bring together companies that manufacture, use, sell, process, collect and recycle plastics for coordinated action.