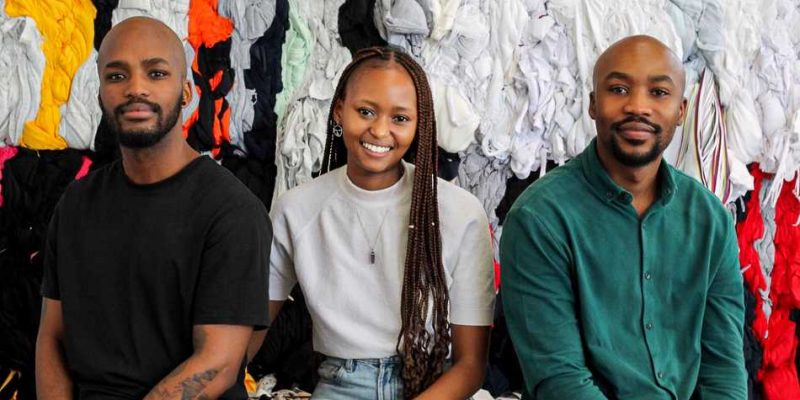 Rewoven made history on October 25th, 2021, by winning the first Äänit award from the Mandela Rhodes Foundation (MRF). It was the recycling of used textiles in South Africa that earned the start-up this distinction, along with a prize of 1.19 million South African rand (about $81,000).

Launching a clothing line made from recycled textiles

Co-founded with Lonwabo Mgoduso and Tshepo Bhengu, the start-up is also providing employment opportunities for young people, especially women who make up the majority of workers in the South African garment industry. With the funding from the Mandela Rhodes Foundation, Rewoven is set to move into high gear. Its long-term vision is to create a clothing line and contribute to more socially and environmentally sustainable lifestyles.