Homepage » SOUTH AFRICA: Reinforcement project for Clanwilliam dam to be completed in 2023

SOUTH AFRICA: Reinforcement project for Clanwilliam dam to be completed in 2023 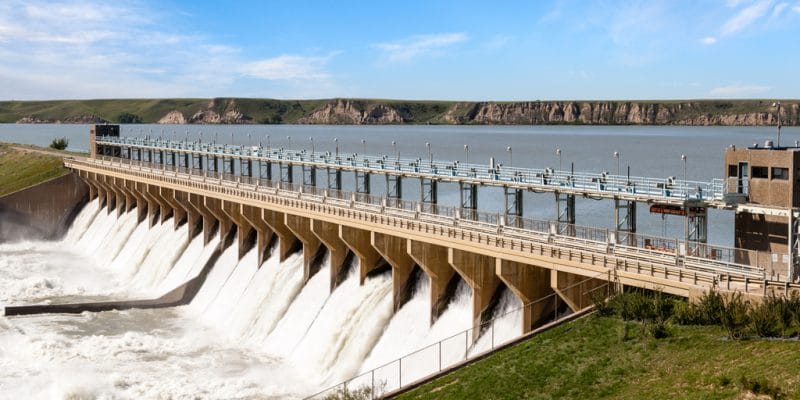 Reinforcement work on the Clanwilliam Dam in the Western Cape will be completed by 2023. The reservoir provides water for crop irrigation.

At a meeting of the Western Cape Provincial Legislative Assembly’s Standing Committee on Agriculture, Environmental Affairs and Development Planning, Anton Bredell, Minister of Environmental Affairs and Development Planning for the Western Cape Province, announced that the Clanwilliam Dam reinforcement project would be completed by 2023.

The project, launched in 2018, will elevate the Clanwilliam Dam wall. “Given that the feasibility study for the project was completed more than a decade ago, construction is long overdue. This development is welcome as a necessary step to meet the growing demand for water in the Western Cape and to stimulate agricultural activity and job creation in the region,” said MP Andricus van der Westhuizen.

Currently, the wall of this concrete dam is 43 m high. The aim of the project is to raise it by 13 m in order to increase the storage volume. The reservoir is located on the river Olifants, which flows into the Atlantic at Papendorp, not far from the dam.

“The project means that a complete new wall is being built around the existing wall, but only 13 m higher. The original walls of the dam were built in early 1935 and must therefore be maintained to preserve their integrity. This project aims to address all these concerns,” said Minister Anton Bredell.

The Clanwilliam Dam has a retention capacity of 121 million m3. In less than four years, its water retention capacity will increase to 191 million m3. The water from the dam is pumped to supply irrigation systems in the Western Cape province. The local government estimates that with its new capacity, the dam will irrigate an additional 5,500 hectares, thus ensuring the creation of 3,800 jobs. The region is known for the diversity of its agricultural products, which range from fruits from vines to vegetables and cereals.

To help farmers in the province further increase their production, the South African government will invest 3.5 billion rand (some $230 million) to strengthen the Clanwilliam Dam reservoir.