Homepage » SOUTH AFRICA: Pilot project for building a road out of recycled plastic

SOUTH AFRICA: Pilot project for building a road out of recycled plastic 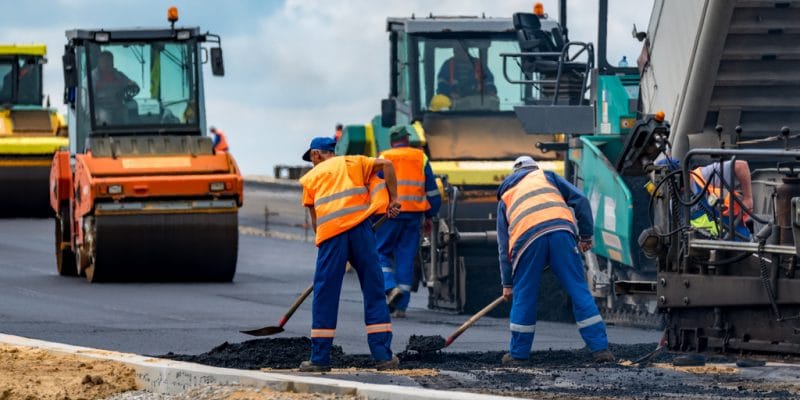 On Tuesday, September 10, 2019, South African company Shisalanga Construction began work to construct a 1.7 km section of road, which is part of the N3 highway in KwaZulu-Natal province on the east coast of South Africa. This is not an ordinary project since the material used to build this road comes from the recycling of plastic waste.

“The South African National Roads Agency (Sanral) has approved a 200-tonne test on the N3 at Hammarsdale Intersection, which will be monitored over the long term. Sanral and other research institutions will be part of the long-term performance protocol,” says Deane Koekemoer, Sanral’s Executive Director. He pointed out that “in South Africa, all asphalt produced is subject to a number of rigorous test methods… and this plastic asphalt is no exception”.

For the construction of this portion of the South African road, recycled plastic waste is used as a binder in the asphalt, replacing bitumen. “Plastic roads are stronger and more durable. Water, the main cause of potholes, does not penetrate as easily as traditional asphalt and is more heat-resistant,” says Horatio Hendricks, Mayor of Kouga. In the dry season, temperatures can rise considerably in South Africa. In winter, the climate changes completely and becomes much colder. So, the aim of the project is also to know if the road built with a material obtained from plastic waste can withstand seasonal changes and these temperature variations.

If this pilot project is successful, it could support the plastic waste recycling industry in South Africa. In fact, for the construction of this section of the N3, recycled plastic granules are supplied by a local company. Shisalanga Construction, a subsidiary of the Raubex group, is not in its first attempt to use recycled plastic for road construction.

In August 2019, it used 6,770 bottles of recycled plastic milk to make paving stones that were laid on an 80-metre road in Cliffdale, a district of Durban City in KwaZulu-Natal province.