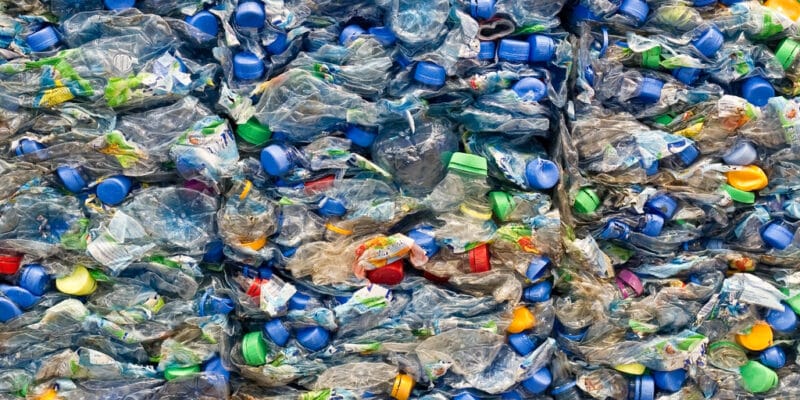 The Polyolefin Responsibility Organisation (Polyco) and the Swiss company Nestlé have signed a partnership agreement for the recycling of polyolefin plastics in South Africa. Polyolefins are the largest family of plastics, yet very difficult to process using standard procedures.

Nestlé wants to reduce the environmental impact of its operations in South Africa. On April 20th, 2021, the Swiss food company entered into a partnership with the Polyolefin Responsibility Organisation (Polyco), an industry body that develops recycling solutions for polyolefin plastic packaging waste in South Africa.

By partnering with Polyco, the Nestlé Group, through its local subsidiary, aims to contribute to improving the recycling rate of polyolefin plastics in South Africa. At the same time, this will reduce the proliferation of this waste which pollutes the land and the oceans.

Polyolefins as a consumer material

“Brand owners are key players in the packaging and recycling value chain, as they are the ones who decide what packaging is put on the market and ultimately collected for recycling or ends up in the environment,” says Polyco. In this regard, Nestlé now wants to use the right equipment for recycling polyolefin plastics. According to a European Union (EU) report, polyolefins, which make up 95% of plastics, have components that are very difficult to separate from each other using simple standard procedures.

However, polyolefins are recyclable. Polyolefins include polyethylene (one of the world’s most common thermoplastic resins), ethylene/vinyl acetate (EVA) copolymers, as well as polypropylene (PP), which is typically processed in plastics recycling plants.

“This new partnership comes at the same time as our recently launched RE sustainability initiative in South Africa to reduce our environmental impact,” says Saint-Francis Tohlang, Nestlé’s director of corporate communications and public affairs for Southern and Eastern Africa. The Swiss company wants to use 100% recycled or reusable plastic packaging by 2025 in Africa.

In February 2021, Nestlé’s Ivorian branch signed a framework agreement with the Ivorian Anti-Pollution Centre (Ciapol) and the Directorate of Green Economy and Societal Responsibility of Organisations (Devrso). The aim of the partnership is the implementation of the initiative “All for a responsible management of plastic waste”. The initiative will enable the recovery of plastic waste in Abidjan. The city produces an average of 288 tonnes of plastic waste, 95% of which ends up in drains and the lagoon.

In Ethiopia, the food giant has launched a programme to improve its plastic waste management. The aim is to become plastic neutral by December 2021.