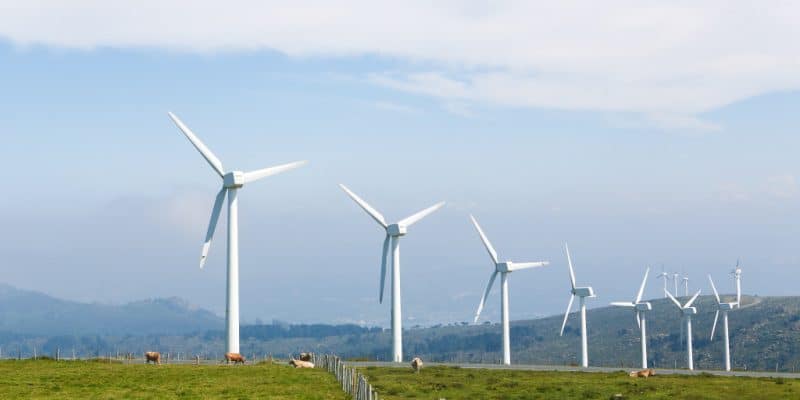 The French Development Agency (AFD) and the German Development Agency (KfW) are providing 600 million euros in loans and grants for the energy transition in South Africa. This funding is part of a €8.3 billion package pledged at COP26 in Scotland in 2021.

South Africa is already benefiting from the Just Energy Transition Partnership (JETP). France and Germany are providing $600 million to the South African Department of Finance to support the energy transition. The deal was made on the sidelines of the 27th United Nations Conference of the Parties on Climate Change (COP27). The JETP was launched at COP26 in Glasgow, Scotland, in 2021.

The funding is being provided by the French Development Agency (AFD) and Kreditanstalt für Wiederaufbau (KfW), the German development agency. “This first public policy loan from France to South Africa is accompanied by 1.5 million euros in grant support, which will help finance local research on the social impacts of the transition, possible options for converting coal-fired power plants, the potential for job creation and the opportunities for mobilising climate finance,” AFD said.

The impact of the REIPPPP

In addition to France and Germany, the partnership includes the United States of America, the United Kingdom and the European Union (EU). These development partners have agreed with South Africa to mobilize 8.3 billion euros to support its energy transition. According to AFD, the funding provided to the South African treasury is the first milestone of this funding which will be provided over the next few years.

According to official figures, South Africa relies on coal for 80% of its electricity production, with an installed capacity of 48 380 MW. These thermal power stations are owned by the state-owned company Eskom, which is also responsible for the transmission and distribution of electricity in South Africa. In recent years, the power of its grid has been boosted by renewable energy produced under the Renewable Energy Independent Power Producer Procurement Programme (REIPPP), designed to facilitate private sector investment.

The programme, which is entering its sixth phase, has enabled South Africa to build several renewable energy plants since its launch in 2011 at COP17 in Durban. According to the South African authorities, the programme has already enabled the mobilisation of R209.7 billion ($14.19 billion) for the development of an installed capacity of nearly 8,891 MW.