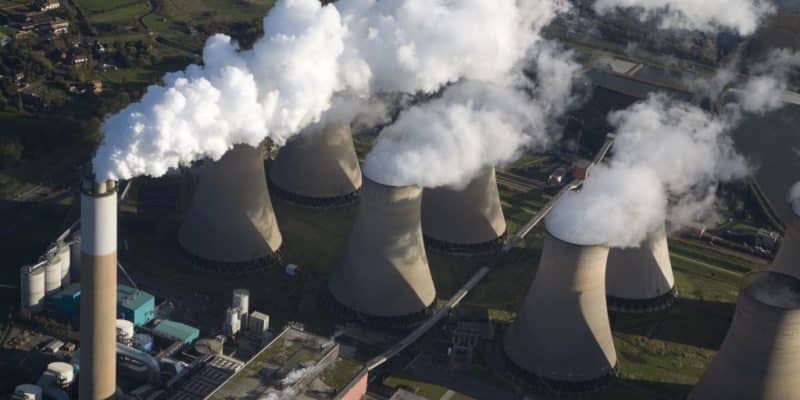 The Climate Investment Funds (CIF) have announced a $1 billion investment to support the global energy transition. The funding will support the development of renewable energy in Indonesia and South Africa.

South Africa is getting a boost in its energy transition. It comes from the Climate Investment Funds (CIF), which are pledging $500 million to support Pretoria in adopting renewable energy. According to the CIF, the funding, which will be provided in the form of concessional and risk capital, will enable the decommissioning of several coal-fired power plants, thereby avoiding the emission of about 71 million tonnes of CO2 into the atmosphere. This is equivalent to taking nearly 14 million petrol cars off the road for a year, according to CIF projections.

For workers and local communities affected by the closure of coal-fired power plants, the CIF promises “resources to access new employment opportunities and influence decision-making”. “A procedurally fair, equitable in sharing risks and opportunities, and restorative energy transition is a climate and development imperative that we can no longer ignore. I welcome the decision of the governing body of the Climate Investment Fund to approve $500 million in concessional resources,” says Barbara Creecy, South Africa’s Minister of Forestry, Fisheries and Environmental Affairs.

The CIF is providing $500 million in funding under the Accelerating Coal Transition (ACT) investment programme. This programme is designed to help countries that are heavily dependent on coal make the transition to renewable energy. South Africa is one of the countries most dependent on coal for electricity generation.

The southern African country has an installed capacity of 58,000 MW, of which more than 48,300 MW is produced by coal-fired power plants. The South African government wants to reduce this heavy dependence by focusing on renewable energy, particularly through the Renewable Energy Independent Power Producer Procurement Programme (REIPPPP), which encourages investment by private companies in the rainbow nation.

According to Minister Barbara Creecy, over the next eight years, South Africa will need $60 billion for its energy transition. On the sidelines of the 26th United Nations Climate Change Conference (COP 26) in Glasgow, Scotland, the United States of America, the European Union (EU), the United Kingdom, France and Germany also pledged an investment of $8.5 billion over the next few years to support South Africa’s energy transition.