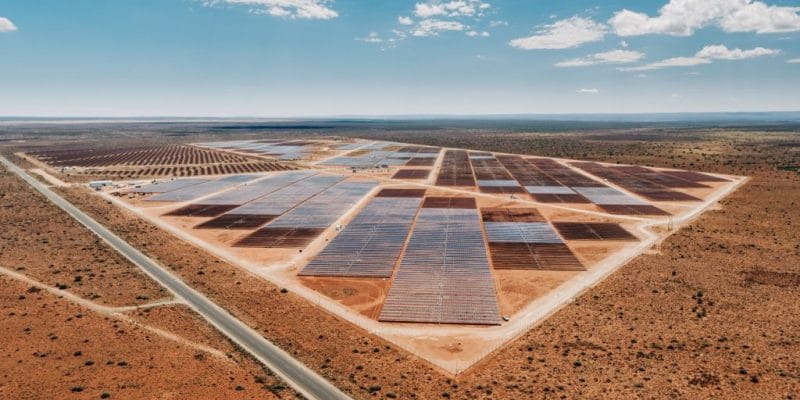 The Greefspan II solar photovoltaic power plant is starting commercial operations in the Northern Cape province of South Africa. The plant with a capacity of 63.2 MWp will be operated by GRS, a subsidiary of the Gransolar Group.

A new solar photovoltaic power plant is entering commercial operation in South Africa. The plant is located in the Northern Cape, a province that is now renowned for its renewable energy plants. The project is the result of a partnership between the fund manager African Infrastructure Investment Managers (AIIM), the Spanish company TSK and the South African company Umbono Energy Partners.

The consortium has entrusted the construction of the solar photovoltaic plant to GRS. The subsidiary of the Spanish group Gransolar installed 188,822 photovoltaic modules capable of delivering 63.2 MW of power, or a capacity of 150,000 MWh per year. According to GRS, the Greefspan II solar photovoltaic power plant has created 700 jobs during its construction phase. The Spanish company that will operate the plant is expected to continue to employ local workers.

According to GRS, the power delivered by the Greefspan II solar power plant is capable of supplying 20,000 South African households with electricity. The plant, which contributes to South Africa’s energy transition, will avoid the emission of 130 000 tonnes of CO2 equivalent per year. The developers were awarded the concession in the fourth round of tenders under the Renewable Energy Independent Power Producer Procurement Programme (REIPPP).

This South African government programme aims to attract investment from independent power producers (IPPs). These investors produce and sell clean electricity to the state-owned utility Eskom. The REIPPP has enabled Nelson Mandela’s country to acquire several renewable energy plants, thus helping to diversify its electricity mix, which is still largely dominated by fossil fuels, particularly coal (83% according to Power Africa). The 5th round of REIPPP tenders received 102 proposals for a capacity of 2,600 MW.