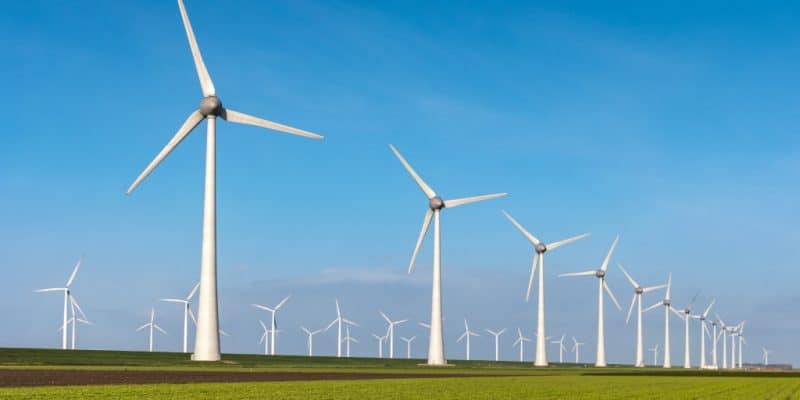 The South African government is registering 102 proposals for the 5th round of its ambitious Renewable Energy Independent Power Producer Procurement Programme (REIPPP). For this round, the government is targeting 2.6 GW of new clean energy capacity.

Decarbonising the South African economy starts with the energy sector. The South African government has understood this by committing to the implementation of the Renewable Energy Independent Power Producer Procurement Programme (REIPPP). The 5th round of the programme closed on August 16th, 2021 with 102 bids from independent power producers (IPPs).

For the 5th round of REIPPP, which was launched in March 2021, the South African Department of Mineral Resources and Energy expects 1 000 MW of solar power to be built, compared to 1 600 MW of new wind power capacity. Of the IPP proposals, 63 are solar PV plants, and the rest (39) are onshore wind farms. The South African government plans to unveil the successful proposals in October or November 2021.

This is expected to accelerate with the closing of funding for the individual projects set for February or March 2022. Successful IPPs will then have 24 months to begin commercial operation of their facilities, which will be connected to the state-owned utility Eskom’s grid.

Despite the delays, recent phases of REIPPP have been very successful with the construction of wind and solar farms in the Rainbow Nation. In the 4th cycle of the programme, many renewable energy plants have been built, mainly in the Northern Cape. The South African government’s initiative is helping to diversify its electricity mix. According to Power Africa, Nelson Mandela’s country has an installed capacity of 58,095 MWp (in 2018), of which 48,380 MW is coal-fired. Hydroelectricity comes in second place with 3,485 MW of installed capacity, 2,323 MW for solar, and the same for wind.